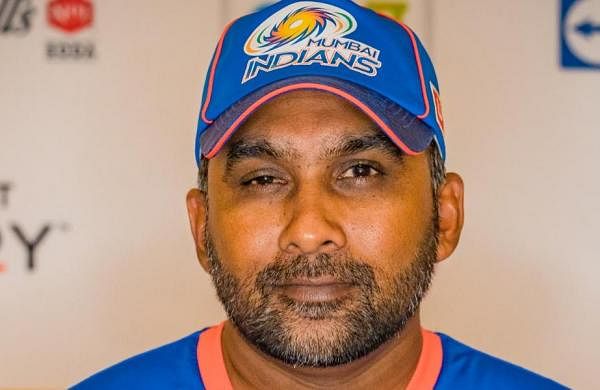 MUMBAI: Mumbai Indians head coach Mahela Jayawardene was “brutally honest” in his assessment after their early exit from the IPL, saying they failed to take control of crucial moments and did not play good cricket.

Mumbai are likely to end up last on the points table even if they manage to win their last game against Delhi Capitals on Saturday. “But having the quality that we have in the squad, yes, you have to be brutally honest, we haven’t played good cricket,” Jayawardene said on the eve of the game.

“Like I have said earlier, the intensity, we haven’t taken control of crucial moments in certain matches, we had that done (then) we had the confidence to get those four-five wins in a row, where we would be fighting for the play-offs, but it has been that kind of a season and (I am) definitely disappointed,” he said.

ALSO READ| Experienced players will have to step up against MI: DC coach Ricky Ponting

Jayawardene said the main concern was not handling pressure situations in the early stages of the tournament. “As any season where we start slow, which is a concern for us. The intensity that we played the first four-five games, where we had the opportunity to win matches (but) we didn’t execute certain skills, made mistakes, that is something we need to rectify,” he said.

“Because getting those early wins always gives team confidence and then you win matches from nowhere that gives you the platform to get into the season and be dominant. So the intensity and execution, handling little pressure situations in those early stages of the tournament that probably was a main concern for us this year,” he elaborated.

“There were quite a few games that we had opportunities to win, usually we do finish those games and this year, we didn’t with the bat and ball, where we lost opportunities, so that is something we will speak to the guys and make sure that they are ready for challenges going forward,” he added.

Mumbai Indians had invested heavily in English pacer Jofra Archer, knowing that he was set to miss this season due to injury. Now the speedster has been ruled out of the entire English summer due to a stress fracture.

But Jayawardene said the MI team would monitor his progress and was optimistic that Archer would be available next season, which was 10 months away. “I think to be honest, it is too far ahead. Our team of experts will keep monitoring his (Archer’s) progress. He didn’t have these injuries in the past, so it is something new,” he said.

“Hopefully it is nothing too bad. So we will see how he progresses, but 10 months till next IPL, so there is a lot of time to assess his situation and we are hoping that he makes a strong recovery and he will be available for us next season,” he signed off.