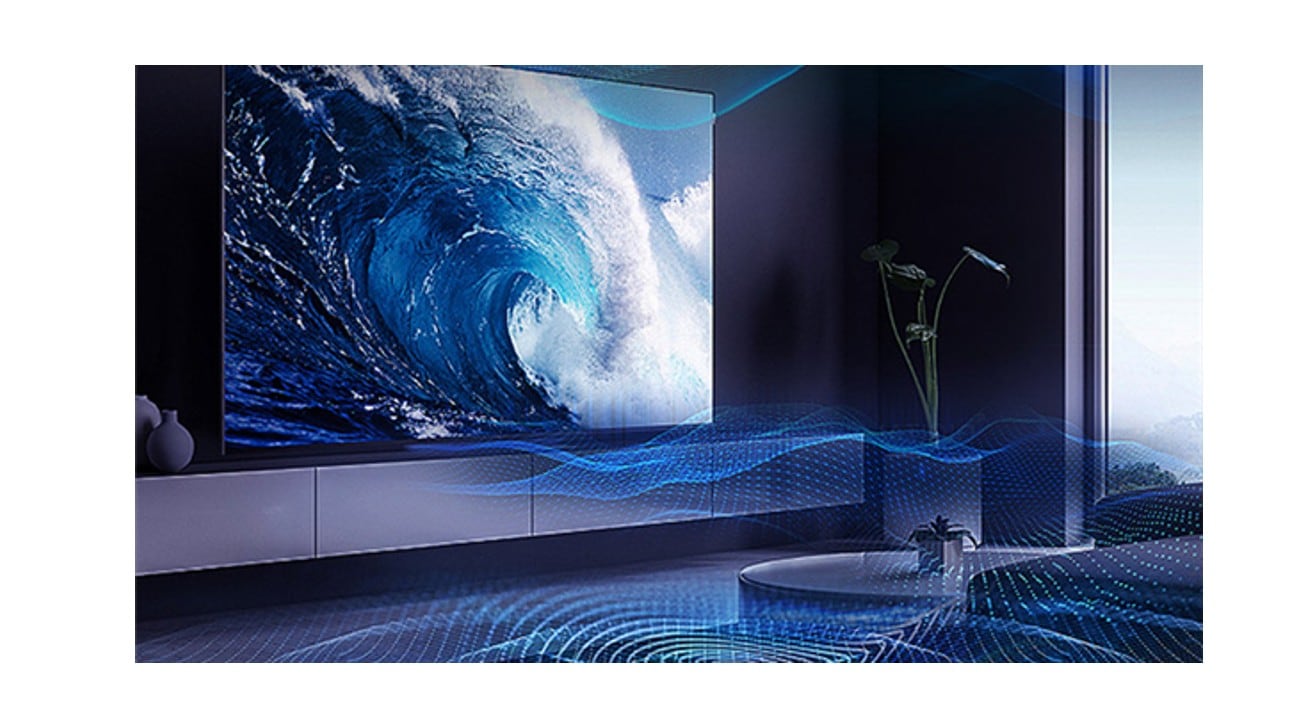 Smart TVs are also now coming with a feature pack. The focus of the companies is on the large screen size as well as the display. Like smartphones, Smart TVs also have an emphasis of 120Hz refresh rate. Combining some similar features, TCL has launched the Q10G Mini LED TV series in China. It has been brought in 55, 65, 75 and 85 inch screen sizes. That is, these TVs are for those users who need a bigger screen. These TVs are equipped with Mini LED display technology. Many premium features have been given in these, which are the need of changing times.

If you look at the rest of the features related to the display, then the TVs with all four screen sizes have support for Dolby Vision and HDR10+. The Mini LED TV technology that the company has highlighted, in simple words, means high brightness, deep contrast and 98 percent DCI-P3 to the customers.
Color gamut is on offer. These TVs of TCL Q10G series also have support for Dolby Atmos with 5 speakers. These TVs are equipped with M1 chipset, which is supported by 4GB RAM. At the same time, the internal storage is 64GB, which is a great offer in the case of TVs.