HomeBusinessTata Steel: Tata Steel offers to employees, can hand over jobs to... 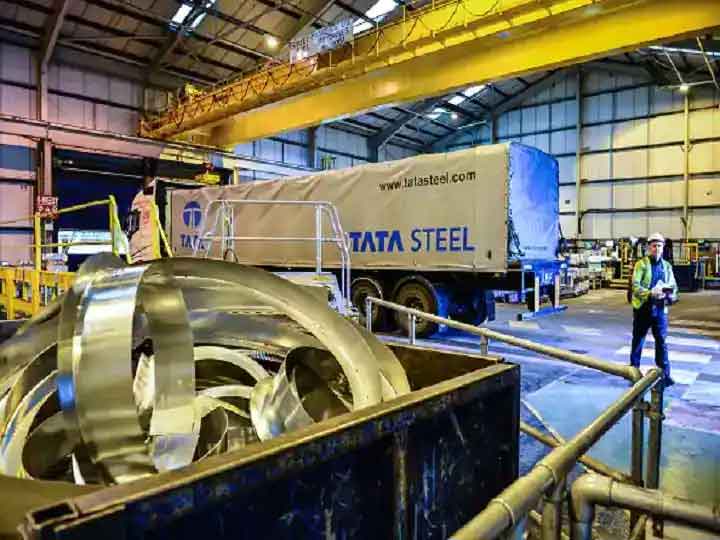 Tata Steel News: Tata Steel has announced Early Separation and Job for Job scheme for the employees who have served in the company for a certain period, for both these schemes the employees of the company can apply from June 1 to June 30. By combining these two schemes, the company has given its name, ‘Golden Future Plan’. For this, a circular has also been issued by the order of Tata Steel Vice President (HRM) Atrayi Sanyal.

Job for job scheme announced
Under the Job for Job scheme, employees will be able to transfer their jobs to their son, daughter, son-in-law or any other person as dependent. Such employees will come under this scheme, whose retirement age is at least five and a half years. Dependents have to pass a test for this. You will be given a chance to appear in the exam thrice. After this his service as a trainee will start. During this, they will be given a stipend. After completing the training, their service will be made permanent. The dependent who fails in the examination may have to be deprived of the job. The employee who transfers the job will be given Rs 13,000 per month.

Know more benefits of Early Separation Scheme
For ESS (Early Separation Scheme) such employees can apply, whose age is either more than 40 years or who have worked for ten years in the company. Under this scheme, the employee will get the benefit of existing basic salary and DA till retirement.