HomeAutoTata Avinya electric car with 500 km range will look like this!... 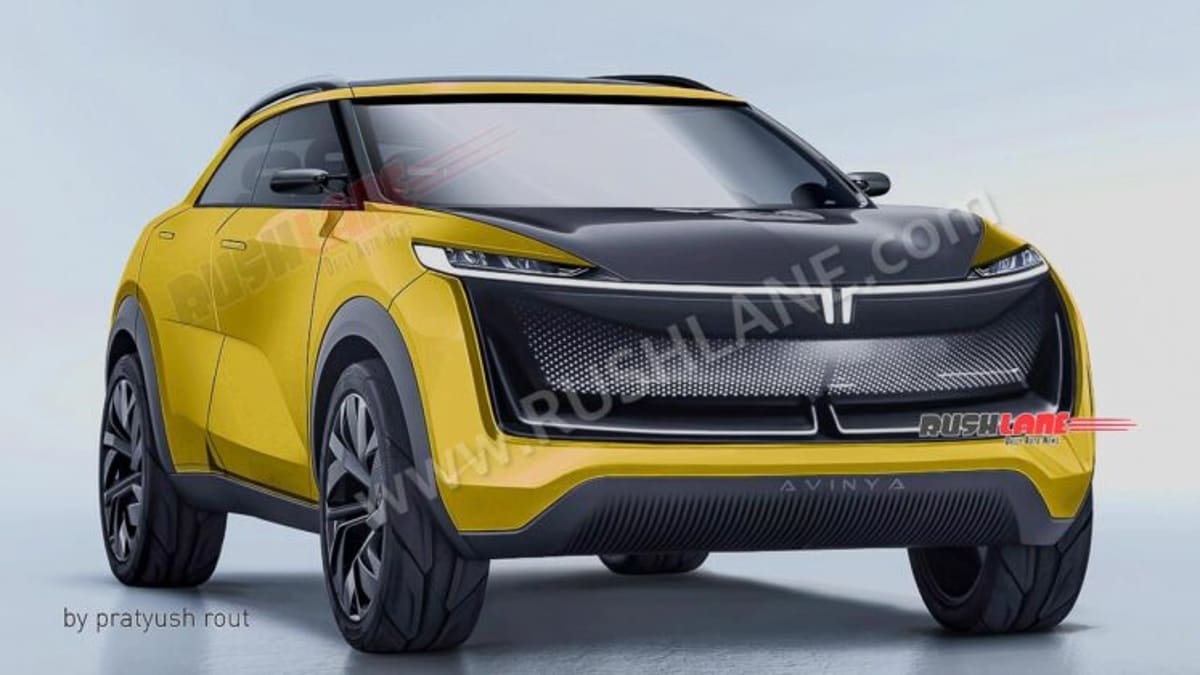 Tata Motors recently introduced the prototype of its electric SUV to the world. However, at that time it was not told when the final production model of this electric car would be launched. Now, Tata Motors has confirmed that the Avinya will indeed be launched by 2025. The company will build this car on an all-new platform, thanks to which the car will have a long wheelbase and enough room for a large battery pack. The car was currently offered as a prototype, but automotive designer Pratyush Rout has made its production spec render. In this, the car can be seen in six different colors.

Rushlane renders a render made by an automotive designer share In which the Tata Avinya electric SUV has been shown. The designer has described this electric car as the final production model. The report also states that Tata Motors is trying to achieve a range of 500 km with the production model of this car. The company has already mentioned that its battery pack will support ultra-fast charging, which will be able to fully charge the battery in 30 minutes.

Coming to the renders, the sporty LED elements at the front and rear have been retained. The prototype showcased by Tata sports a more sporty look, equipped with butterfly doors, rear-facing seats and a very simple dashboard design. However, Raut’s render shows the practical design of the car. In this the car is shown higher than the prototype. At the front, there is a huge grille with headlights similar to the prototype. The design of the alloy wheels is also different.

The render shows the car in six color options, which include Red, Blue, Silver, Orange, Yellow and White.

According to Martin Ulharik, Global Design Head, Tata Motors, his team has been working on Avinya for the last 8 months. The focus has been on both the concept version as well as the production variant. He says that the time till 2025 is the least amount of time needed to make Avinya road-worthy.

Share
Facebook
Twitter
Pinterest
WhatsApp
Html code here! Replace this with any non empty raw html code and that's it.
Previous articlePriyanka To Be Driving Force For Election Management As Task Force Meets | Nation
Next articleGoogle introduced the camera in honor of the 15th anniversary of Street View, the feature became available on iOS and Android – News
AUTO
Auto