HomeEntertainment'Tanaav' Indian adaptation of Fauda to stream on SonyLIV

‘Tanaav’ Indian adaptation of Fauda to stream on SonyLIV 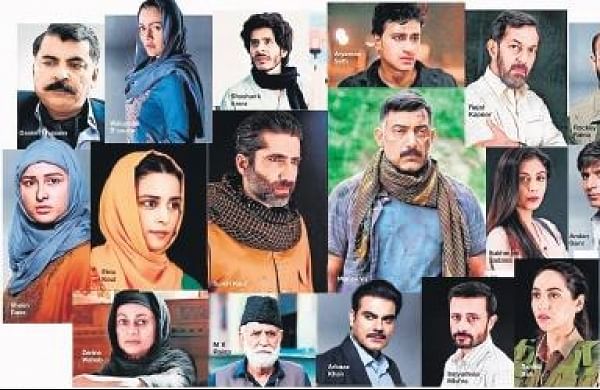 Set against the backdrop of Kashmir in 2017, Tanaav tells the story of a Special Covert Ops Unit. ‘Delving into the human drama behind the ideologies, dealing with complex emotions and flawed characters, all of whom share the same feelings of love, loss, betrayal and revenge, Tanaav is a socio-political action drama with family at its core,’ a note from the makers read.

Talking about the series, Sudhir Mishra said, “As a filmmaker, Tanaav allowed me to explore a variety of characters and delve deep into their psyche. It is a true Indian story weaved into a tightly-knit action drama that highlights human emotions and the dilemmas they face.” Avi Issacharoff, co-creator of Fauda, ​​said, “We are happy and proud to hear about Tanaav. It’s a true honor for us to learn how Fauda succeeded to touch the hearts of so many people from all over the world and especially in India.”