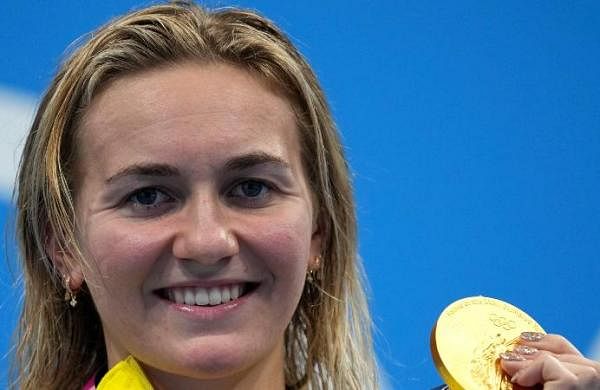 Titmus finished in 3 minutes, 56.40 seconds in Sunday night’s final at the South Australian Aquatic Center to improve on Katie Ledecky’s previous mark of 3:56.

Share
Facebook
Twitter
Pinterest
WhatsApp
Html code here! Replace this with any non empty raw html code and that's it.
Previous article33 years ago, agenda prepared for BJP’s full majority government, what will Congress do after Gyanvapi
Next articleAutonomous driving: is Putin behind the wheel? Russia’s influence on satellite systems
AUTO
Auto