HomeTech and GadgetsSuzuki sold 71,526 units of two wheelers in May 2022, domestic sales... 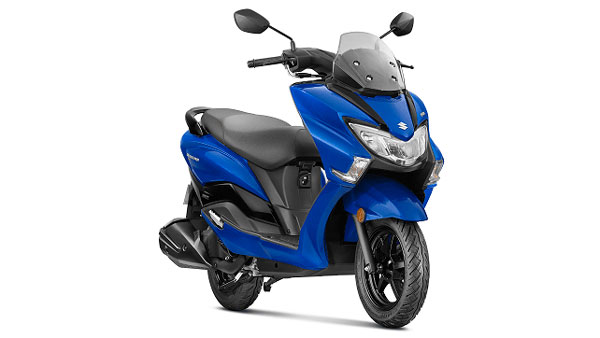 Out of 71,526 units sold in May, the company sold 60,518 units in the domestic market. The company’s domestic sales grew by 11.4 per cent month-on-month (MoM). The increase in sales is due to the launch of Suzuki V-Strom SX in April this year.

Commenting on the sales performance, Satoshi Uchida, MD, Suzuki Motorcycle India said, “The two-wheeler industry is marching ahead in the face of challenges posed by the pandemic and the supply-chain crisis. Despite these circumstances, Suzuki Motorcycle India has managed to keep the domestic momentum going. And have seen satisfactory demand from both the overseas markets.”

Suzuki has launched the V-Storm SX 250 adventure bike in India at an ex-showroom price of Rs 2.11 lakh. The company has prepared this bike on the platform of Gixxer 250. In India, this adventure bike will compete with the KTM 250 Adventure, Benelli TRK 251 and Yezdi Adventure.

Suzuki Motorcycles has seen a significant increase in its exports from India in the last one year. The company has registered exports of 145,000 units, doubling its exports. Currently, Suzuki India is exporting vehicles to SAARC countries, which include Nepal, Bangladesh, Sri Lanka and Bhutan, Latin America, South-East Asia, Africa and even Japan. Suzuki Motorcycle India has a production capacity of 10 lakh units at its Gurugram plant in Haryana.

Like other automakers, Suzuki Motorcycle India is also preparing to launch electric vehicles in India. The company has been testing the electric version of the Burgman maxi scooter for the past few years. After the test model of this scooter surfaced, there were reports that General will launch it in the Indian market soon. However, the company has recently reported that it may take two years for the brand’s first electric scooter to be launched in India.

Share
Facebook
Twitter
Pinterest
WhatsApp
Html code here! Replace this with any non empty raw html code and that's it.
Previous articleYouTube brought fast feature, now you will be able to manage TV app from phone and use it as second screen – News
Next articleCoinSwitch launched the country’s first crypto index CRE8 in Indian Rupee, this is how it will work – News
AUTO
Auto