HomeTech and GadgetsSupraland, a hybrid of Portal and The Legend of Zelda, is available...

Supraland, a hybrid of Portal and The Legend of Zelda, is available for free on the Epic Games Store – News 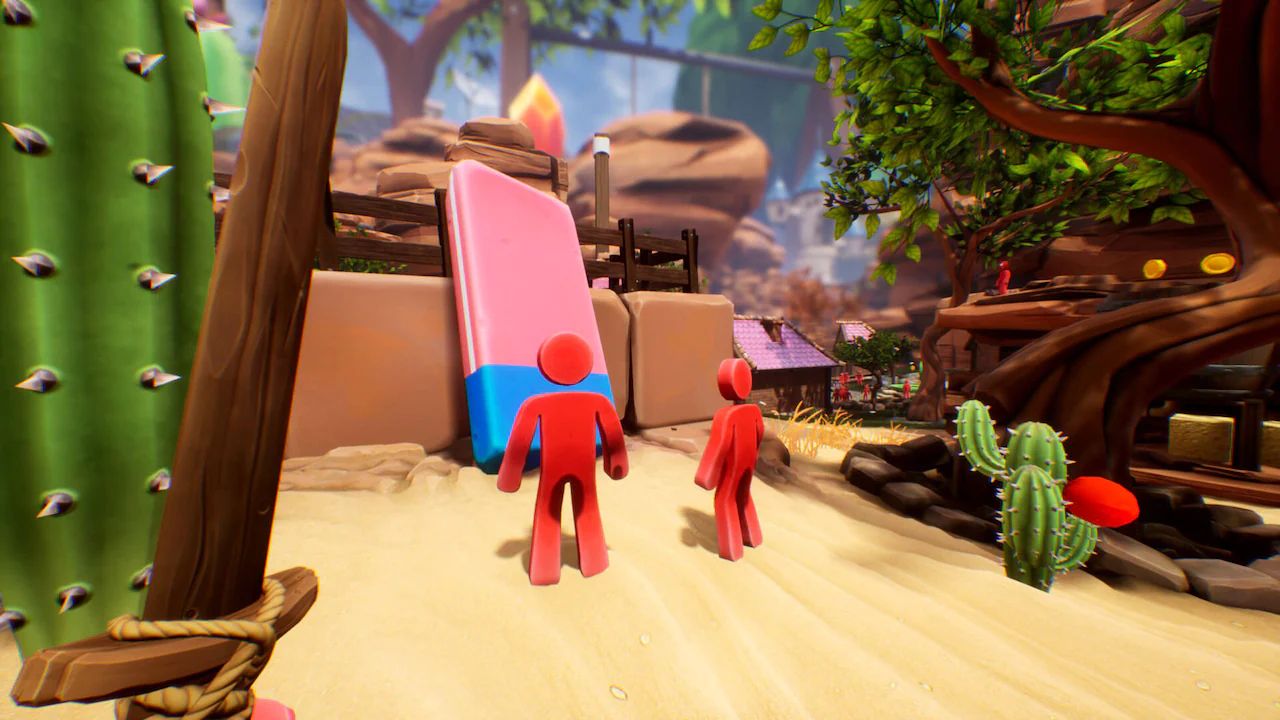 The Epic Games Store continues to give away weekly games. And this time, you can pick up the first-person puzzle Supraland from the Supra Games studio for free.

In the game, gamers can explore a vast game world full of puzzles, characters, and enemies. The game is like a mixture of Portal and The Legend of Zelda games. In Supraland, you will not only solve riddles, but also fight, complete tasks and upgrade your character. It will take 15-25 hours to complete the game.

On Metacritic, the PC version of the game received an 85 out of 100 from critics, as well as an 8.7 out of 10 from casual gamers. Players noted an unusual combination of genres, beautiful design and original idea.