HomeTech and GadgetsStudy claims – Volcano erupted in the sea of ​​Tonga was the... 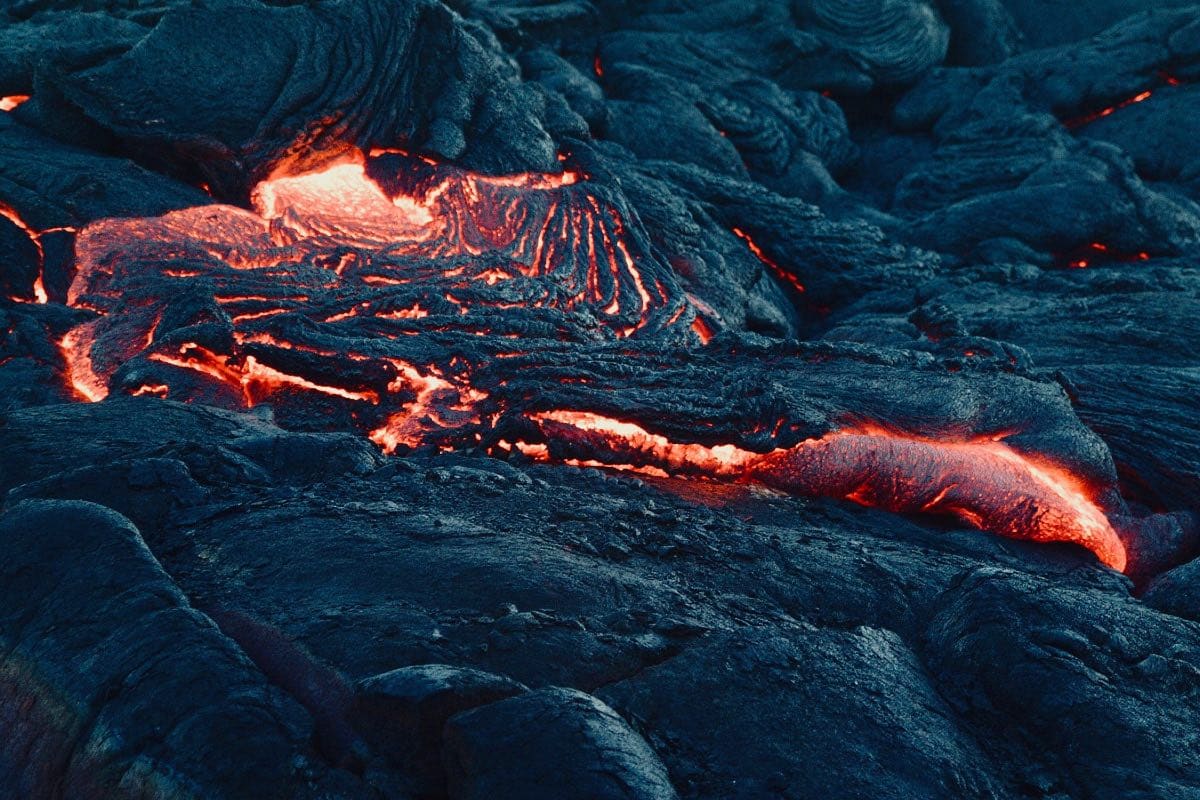 A volcano erupted earlier this year in Tonga, a country located in the South Pacific Ocean. This volcano erupted beneath the ocean, producing massive pressure waves, or shock waves, some of which passed through Earth’s atmosphere. Due to these shock waves, people in the US state of Alaska, 10 thousand kilometers away, also informed about the noise and buoyancy in the water. Now two new studies have shown that this is the biggest eruption in the last 140 years. The Tonga incident has been compared to the Krakatau eruption in Indonesia in 1883. More than 30 thousand people were killed in that horrific incident.

The explosion is said to have occurred after several weeks of activities at Seamount. Detectors deployed to comply with the Nuclear Test Ban Treaty (CTBT) noticed the signals triggered by the blast. It is said that the energy released from it was equal to the scale of 100 Hiroshima bombs.

When an underwater volcano erupted in Tonga, it released a mass of gas and particles to hit the mesosphere, the third layer of our atmosphere. It was the largest volcanic plume satellite ever recorded.

In their study published in the journal Science, the first group of researchers has revealed that this January 15 event produced a large number of atmospheric waves. The pressure emanating from Tonga Volcano was comparable to the Krakatau eruption of 1883. This was more than the Mount St. Helens eruption of 1980. second Study It has been said that this pressure not only created trouble in our atmosphere, but also shook the ocean.

The noise of an underwater volcano erupting was heard up to Alaska. The storm triggered by this explosion created flooding conditions in the coastal areas of Japan and America. Two people died in Peru. There were also reports of damage from the coastal areas of New Zealand and Australia. It is said that after the eruption of the volcano, a plume of ash and smoke was seen up to 22 kilometers above. The debris that came out of the volcanic eruption ended up in the sea.

Share
Facebook
Twitter
Pinterest
WhatsApp
Html code here! Replace this with any non empty raw html code and that's it.
Previous articleNewly-Married Man Seriously Injured After Wedding Gift Blows Up | Nation
Next article‘Worked a lot for the welfare of Dalits, still get confused by the lies of the opposition’ What is BJP’s new strategy?
AUTO
Auto