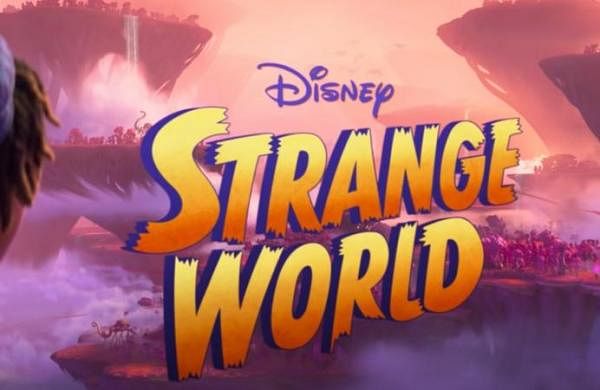 According to Variety, “Big Hero 6” helmer Don Hall has co-directed the film with Qui Nguyen, who has also penned the script.

“Strange World” will have granddad Jaeger Clade voiced by Quaid. Young-White voices the grandson, Ethan. Union is Meridian, who is married to their son Searcher, played by Gyllenhaal. Liu voices Callisto Mal, head of Avalonia, the magical setting of the film.

The upcoming adventure movie is scheduled to be released on November 23.

Share
Facebook
Twitter
Pinterest
WhatsApp
Html code here! Replace this with any non empty raw html code and that's it.
Previous articleCentral government will sell cheap gold, you can buy from June 20, check the rate of 10 grams of gold – News
Next articleTwitter employees sceptical about their future under Musk News
AUTO
Auto