HomeSportsStimac backs India to live up to billing

Stimac backs India to live up to billing 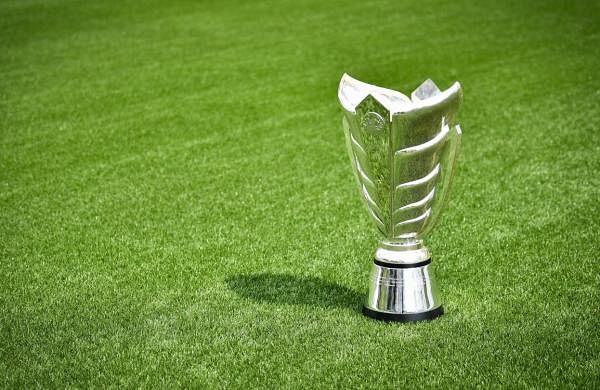 BENGALURU: Ever since the draw for the final round of the AFC Asian Cup 2023 qualifiers was made in February, India has been tagged as favorites from Group D, and rightly so. The other three teams in the group — Hong Kong (147), Afghanistan (150) and Cambodia (171) — are all ranked lower than India (106). With Kolkata hosting these matches next month and camps ahead of the qualifiers, there can be no excuses if they fail to qualify.

Last month, a camp was held in Bellary and the team has now shifted to Kolkata for the final phase of preparations. Besides, they are also looking at friendly matches against ATK Mohun Bagan and a team comprising I–League stars before flying to Doha to face Zambia and Jordan later this month. These ties would provide head coach Igor Stimac with a wonderful opportunity to see where his players stand before the main qualifiers, starting June 8 against Cambodia at Salt Lake Stadium.

There will be great expectations of the home team, and the coach is optimistic about his team’s chances. “We are favourites. We are not hiding from that. We are confident about it. We are going to go out there and earn that. I see India in the final stages,” he said. “I don’t mind how many points we get, goals we score, our aim is to qualify. Of course, if we make three wins (out of three) that would be fantastic.” Though they should make it to the continental event in China, Stimac is also wary of the threat Afghanistan will offer.