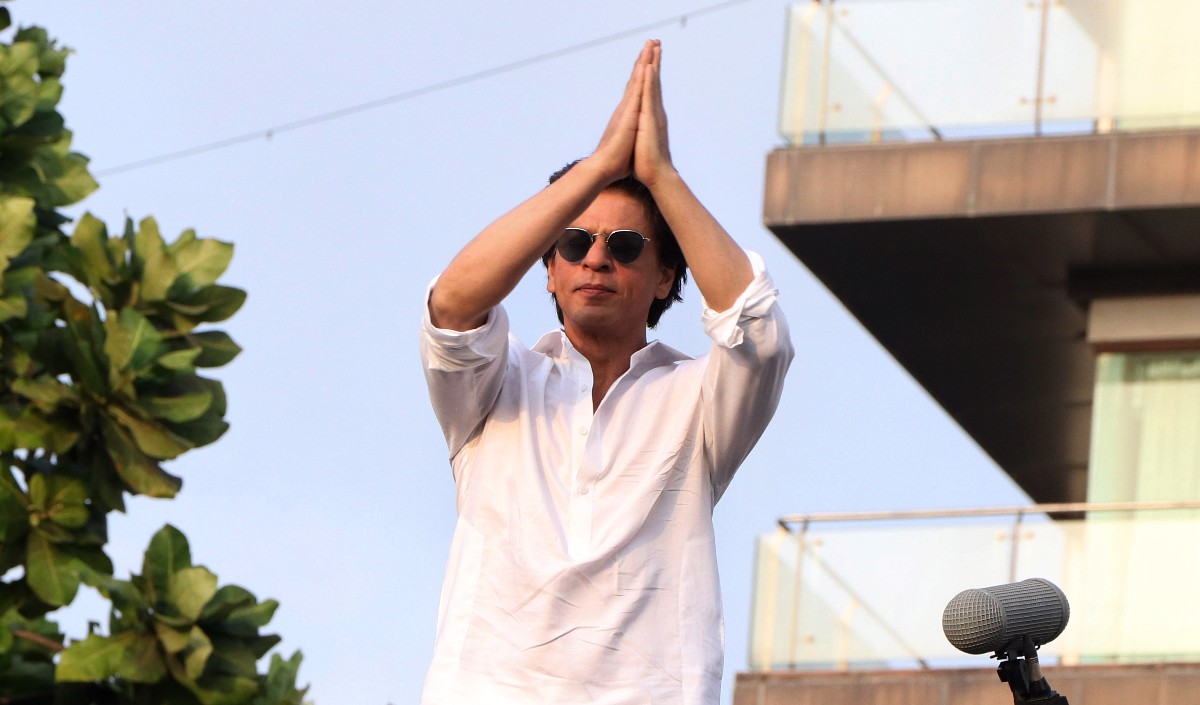 Shahrukh Khan’s next film is titled Jawaan. The teaser of the film has been posted by King Khan on social media. The Bollywood superstar is all set to entertain the audience with his next film with Atlee.

Jawan teaser out: The name of Shahrukh Khan’s next film is ‘Jawan’. The teaser of the film has been posted by King Khan on social media. The Bollywood superstar is all set to entertain the audience with his next film with Atlee. The film promises to be a stellar event film with high-octane action sequences and talent gathered from Indian cinema.

Putting all the speculations to rest, the film was announced today with a teaser video unit, which shows Shah Rukh Khan injured and wrapped in bandages, amid a rugged backdrop. The first look of the film sets the tone for the upcoming, larger-than-life action entertainer that will release in theaters across the world on June 2, 2023 in five languages ​​- Hindi, Tamil, Telugu, Malayalam and Kannada.

Also read: These famous Bollywood stars were caught red-handed together in the bedroom, one actor was the father of two children

Talking about the film, Shah Rukh Khan said, “Jawan is a universal story that transcends languages, geographies and is for the enjoyment of all. The credit for making this unique film goes to Atlee, which for me It has also been a great experience as I love action movies! The teaser is just one tip of the iceberg and gives a glimpse of what is to come.”

Also read: Raj Kapoor made his own identity in films only on the basis of hard work and ability

Known for directing several successful blockbusters down south such as Raja Rani, Theri, Mersal and Bigil, director Atlee brought his magic with the much-awaited, Jawan for a nationwide release. Talking about making Jawaan, director Atlee said, “Jawan has something for everyone, be it action, emotion, drama, all woven together to make a visual spectacle. I want to give the audience an extraordinary experience, an event that they can all enjoy together and who better than Shah Rukh Khan himself to deliver it like never before.”

BJP releases list of candidates for UP, Maharashtra and Bihar for Legislative Council elections 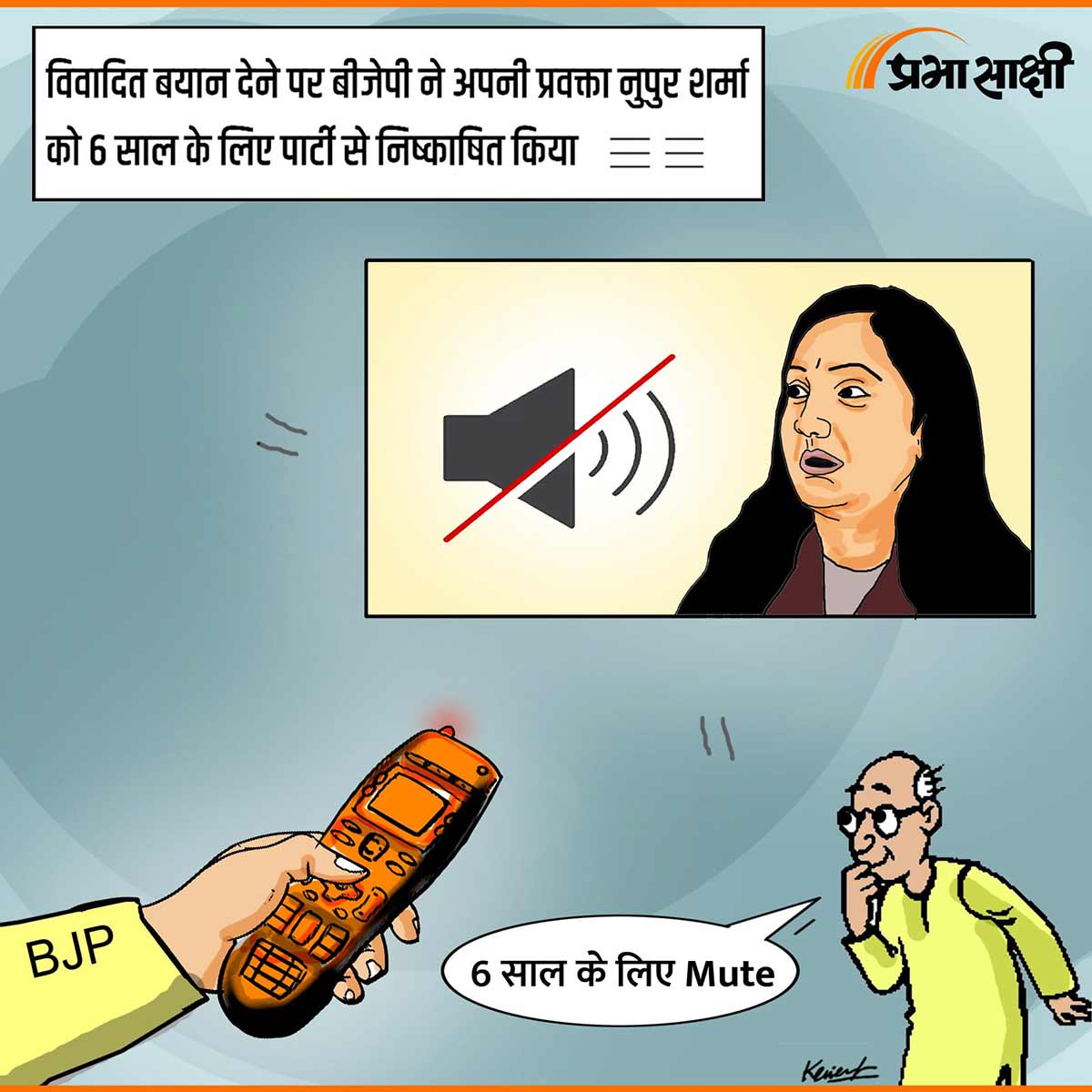