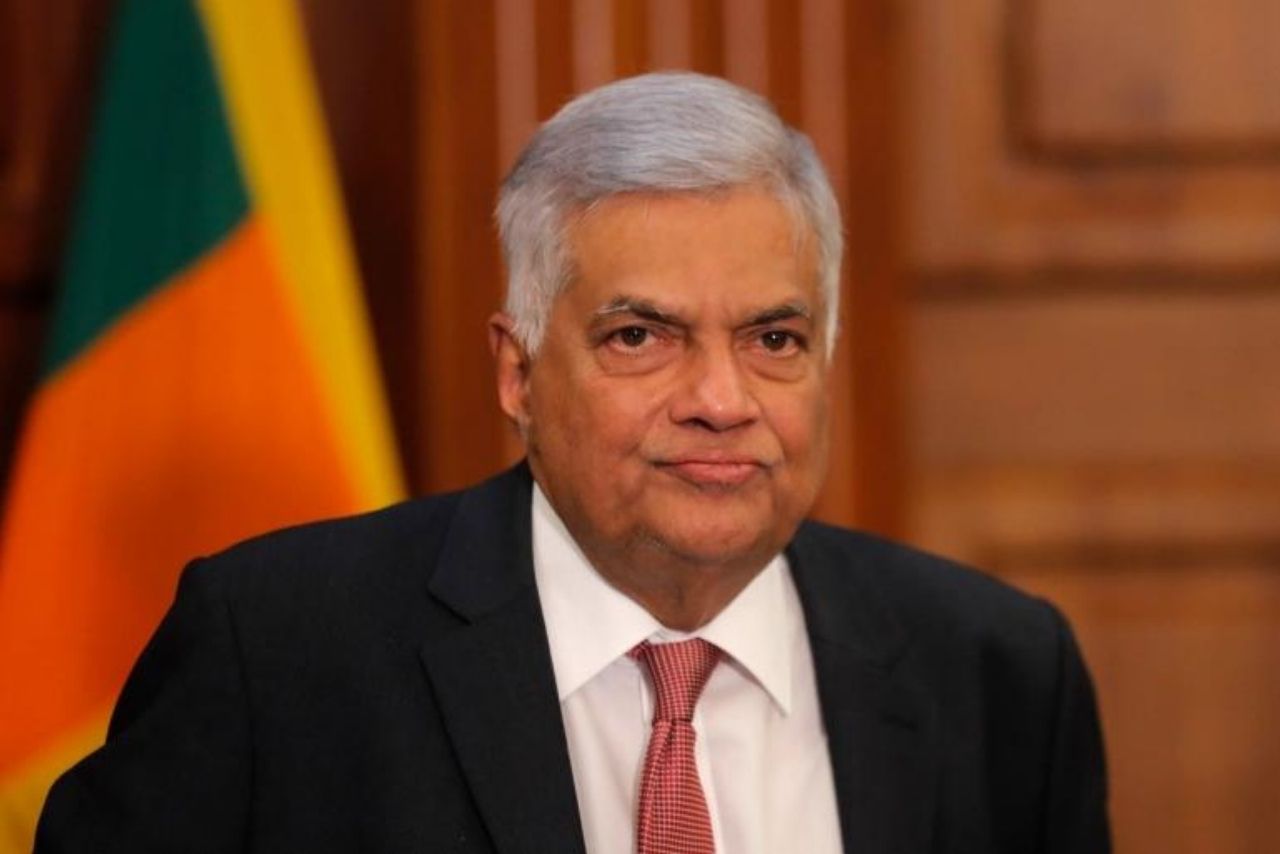 Wickremesinghe, 73 was sworn in as the Minister of Finance, Economic Stability and National Policies.

The five-time prime minister was re-appointed to the job on May 12 following the political circus precipitated by the unprecedented economic crisis in the island’s history.

He replaced Mahinda Rajapaksa who resigned to make way for his brother’s plan to appoint an all-party interim government to handle the economic crisis.

Wickremesinghe’s office said during the two weeks he had been at the helm he had reestablished the island’s foreign relations, taken steps for constitutional reform with the draft of the 21 amendments to the constitution, ensured fuel supplies and has been making preparations for an interim budget.

Wickremesinghe with just his seat in the 225-member assembly relies on all political parties to support him in his immediate task of reviving the ailing economy.

Sri Lanka declared bankruptcy in mid-April saying it was unable to meet its international debt payments this year.

The country has just started negotiations with the IMF for a possible bailout which the Rajapaksa administration had been ignoring.

Wickremesinghe took over at a time when street protests were raging against the government for its mishandling of the economy.

A predominant youth protest has continued since April 9 urging for the resignation of Gotabaya Rajapaksa as president.

However, Gotabaya has refused to resign.

Sri Lanka is near bankruptcy and has severe shortages of essentials from food, fuel, medicines and cooking gas to toilet paper and matchsticks. For months, people have been forced to stay in long lines to buy the limited stocks.

Sri Lanka has suspended repayment of about USD 7 billion in foreign loans due this year out of USD 25 billion to be repaid by 2026. The country’s total foreign debt is USD 51 billion.

The island nation however is in need of USD 4-5 billion bridging finance to arrest the crisis where shortages of essentials had led to street rioting.

Sri Lanka’s economic crisis has created political unrest with a protest occupying the entrance to the president’s office demanding his resignation continuing for the past 40 days. The crisis has already forced prime minister Mahinda Rajapaksa, the elder brother of the president, to resign on May 9.

An inflation rate spiraling towards 40 per cent, shortages of food, fuel and medicines and rolling power blackouts have led to nationwide protests and a plunging currency, with the government short of the foreign currency reserves it needed to pay for imports. PTI CORR AMS AKJ AMS AMS