HomeEntertainmentSquid Game 2: You too can be a part of 'Squid Game',...

Squid Game 2: You too can be a part of ‘Squid Game’, Netflix’s biggest announcement 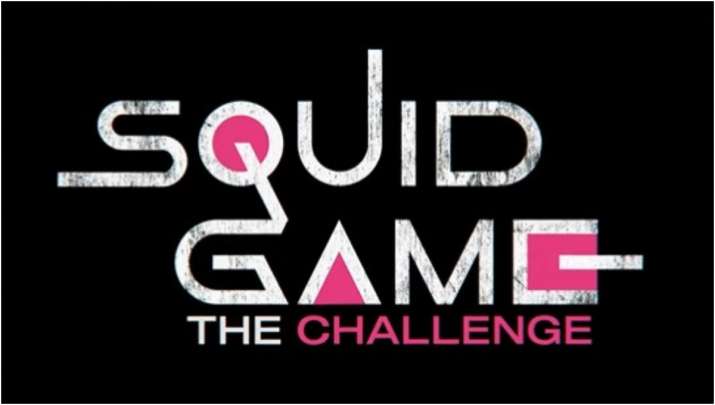 Squid Game 2The most competition ever on the OTT platform is going to start. ‘Squid Game’ is now going to be a competition show. Last day i.e. on June 14, Netflix announced that it is going to launch the reality show ‘Squid Game: The Challenge’. Which will be made keeping in mind the first season of ‘Squid Game’.

Hwang Dong Hyuk, the director, writer and producer of the first series, started a mystery game with the 456 contestants in his series luring a reward of 45.6 billion KRW. After becoming a part of the game, the contestants were required to play that game. Whether he wins or loses.

Netflix’s upcoming reality series is also going to be very much like ‘Squid Game’. It will be a 10-episode reality show. In this, the winner will also get a hefty amount of $ 4.56 million i.e. 35.56 crores, which will be a lot in the history of TV.

Netflix has released a video announcing more details about ‘Squid Game: The Challenge’. The video also includes a sub-title that reads “The biggest Netflix show ever, the biggest reality series ever with the biggest prize ever. 456 players. 4.56 million USD. The biggest risk is not playing. ,

As soon as you go to the application page, you will see further information that reads – “You’ve seen the drama, now it’s your turn to take part in the biggest social experiment on Netflix ever! This supersized unscripted show.” Turns the scripted world of drama into reality….”

This announcement of Netflix has created a lot of buzz among the fans. However, the person who saw the first season of ‘Squid Game’ will take part in this game very thoughtfully. The makers said that the participant must be at least 21 years of age to participate in this reality show.

Share
Facebook
Twitter
Pinterest
WhatsApp
Html code here! Replace this with any non empty raw html code and that's it.
Previous articleLPG Gas Connection Price Hike: Getting a new LPG connection has become expensive, so much money will have to be paid – News
Next articleSouth Korean PM to pay visit to ex-President Moon News
AUTO
Auto