HomeTech and GadgetsSpyware: Beware! This dangerous spyware is spying on Android users, Google has...

Spyware: Beware! This dangerous spyware is spying on Android users, Google has issued an alert – News 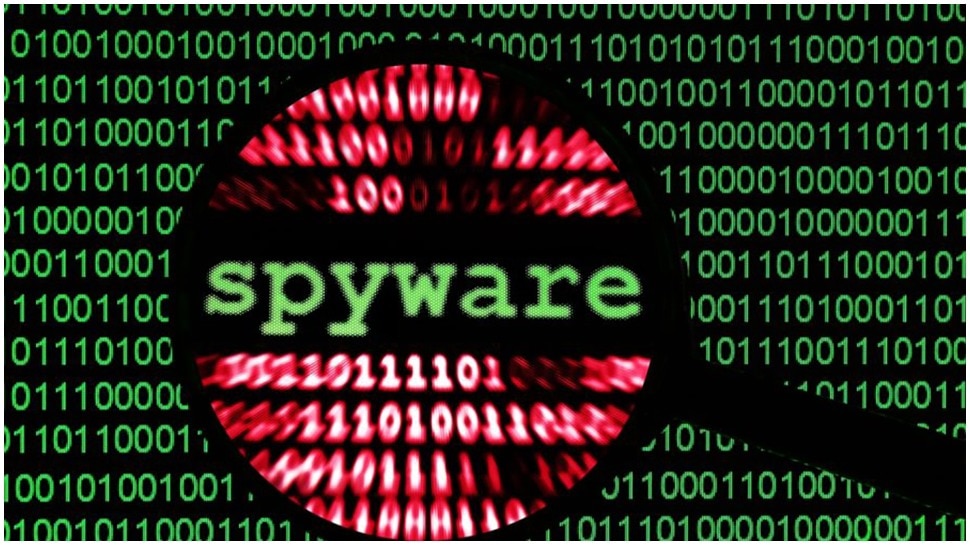 Spyware Alert: iPhone is undoubtedly the most popular phone in the world, but the number of users of Android smartphones is the highest. Keeping this number in mind, Google has also been trying to keep the data and phone of its users as secure as the iPhone. For this, a research team of Google also keeps working. Google’s research team has warned Android users about a dangerous spyware. Let us know how dangerous this spyware is and what is Google’s alert.

According to the report, researchers from Google’s Threat Analysis Group (TAG) have issued a warning to millions of Android users saying that they have found Predator Spyware. This is very dangerous spyware and can spy on you through phone. The team says that this dangerous spyware has been made by a commercial entity company Cytrox and the headquarter of this company is Skopje, North Macedonia.

According to the researchers, this spyware can record audio through your smartphone. It can add CA certificate to the phone, as well as hide any apps. It is being sent to the users through e-mail. Mail contains a one-time link. Experts say that this link has been embedded with the help of URL shortener. As soon as you click on this link, you will be redirected to a domain. After this spyware by the name of ALIEN reaches the user’s phone. This team says that ALIEN spyware resides inside multiple privileged processors. After users hit enter in the device, it starts sending many types of IPC commands, such as recording audio etc.

This type of spyware has been used before

TAG says that cybercriminals earlier used this technique against the characters. Although this time it is targeting any one class or all, it has not been clarified in the research. However, they have discovered that some government backed actors from Egypt (Egypt), Armeria (Armeria), Greece (Greece), Madagascar, Ivory Coast (Ivory Coast), Serbia (Serbia), Spain (Spain) and Indonesia (Indonesia) This spyware has been used by. TAG has also told that such attacks took place between August and October last year as well. Then the Chrome OS and Android platforms were targeted.

Share
Facebook
Twitter
Pinterest
WhatsApp
Html code here! Replace this with any non empty raw html code and that's it.
Previous articleNASA’s InSight lander sent its ‘last selfie’ from Mars, know what will happen to the mission – News
Next articleTop Smartphones: premium smartphones have won the hearts of users in India with their fast, fast processor – News
AUTO
Auto