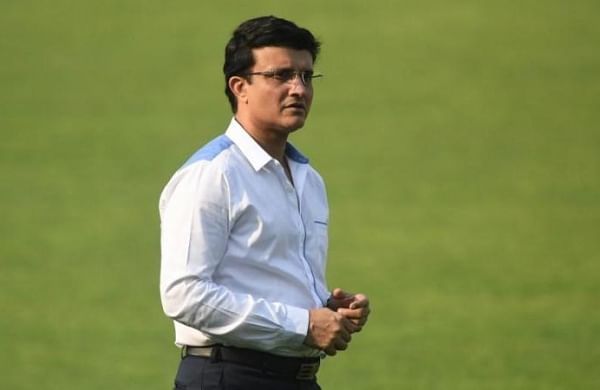 Ganguly also took to social media to announce this initiative, upon completing 30 years in Indian cricket. In the 30-second clip, Ganguly is heard saying, “The first step towards achieving your dreams is having the right coach.”

Classplus has claimed to have digitized over one lakh educators and content creators across more than 3,000 cities serving 30 million students, assisting them in building their online presence and selling their online courses.

“With Dada (Ganguly) himself by their side, we hope to help these edupreneurs further grow their reach and take their business to newer heights,” said Mukul Rustagi, CEO and Co-Founder, Classplus.

The startup recently bagged $70 million in a Series D funding round, co-led by Alpha Wave Global and Tiger Global and is currently valued at close to $600 million.

Share my new initiative with all the educators, teachers, and coaches and give me an opportunity to help them grow. Link in bio.

I am thankful to @ClassplusApps for helping me with this. pic.twitter.com/J9nTwiiWEJ

On Wednesday, after sparking speculations of a possible political debut with a cryptic tweet, Ganguly sought to dispel the rumors and clarify on his next venture.

After a few hours of leaving people guessing, Ganguly himself made it clear late that it is not politics, but an educational app that will be his new venture.

However, his Twitter message had enough ingredients to give rise to speculations that he might be ending his cricketing innings and making debut in politics.