HomeMobilesSoon these Samsung phones are going to say goodbye to India forever... 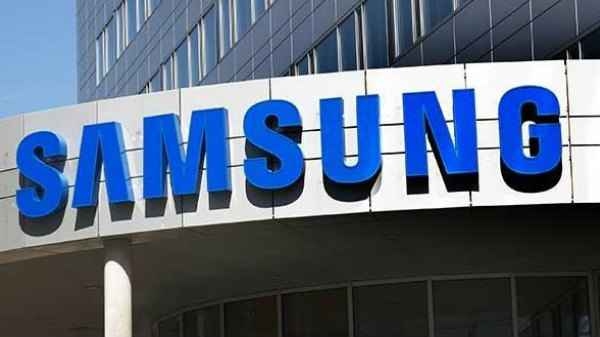 Samsung one in india best smartphone brands is one of the Samsung The feature phone is as popular in the market as other smartphones. But by the end of the year, the South Korean giant may plan to wean off the low-value feature phone market – which sees maximum shipments in India.

The last batch of feature phones will be manufactured by Samsung partner Dixon this December, after which the company is believed to be mostly focused on launching smartphones above Rs 15,000.

Samsung is going to discontinue low-cost feature phones in India by the end of this year.
Samsung may plan to focus its attention on phones priced above Rs 15,000.
The last batch of feature phones may be manufactured by December.

According to a report in Economic Times

Samsung is one of the two major multinational companies contributing to the Production-Linked Incentive (PLI) scheme of the Government of India. This scheme allows manufacturers to take exemption from the Indian Government’s Production-Linked I Incentive (PLI) scheme but the condition is that the price of the phone should be more than Rs 15,000. Samsung smartphone prices have increased in the last few months and this could be the reason why Samsung is focusing on phones priced at Rs 20,000 or more.

Samsung’s manufacturing partner Dixon may stop making low-cost phones. However, it is not clear whether the production of just the feature phone will stop by the end of this year or whether the entry-level smartphone will also be phased out from the manufacturing line. The Economic Times quoted a source as saying, “Samsung has spoken to channel partners and said that they will shut down the feature phone business in the next few months or by the end of this year.”

Leaving the low-priced phone market (feature phones) will allow Samsung to focus on its mid-range and high-end smartphones in India. Samsung is one of the top brands for 5G phones across all price categories and the company is hoping to regain the top spot it once lost to Xiaomi.