HomeMobilesSmartphone that lasted for 55 days, the price is less than 12... 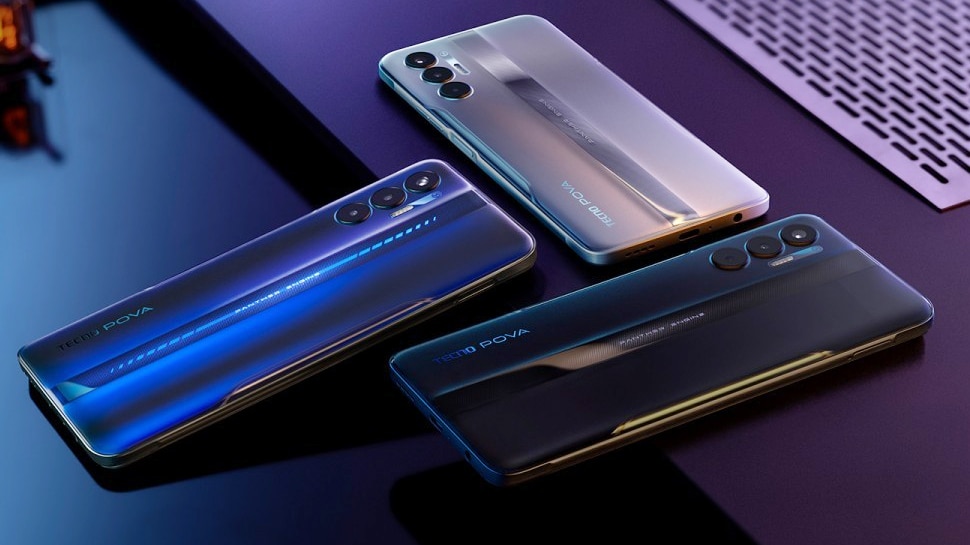 Tecno has officially launched the Tecno Pova 3 in India. The company launched Tecno Pova 2 last year, which became quite popular, now the company has introduced the next version. Like the previous model, the phone comes with a bigger screen and a great battery with fast charge support. Tecno Pova 3 packs a powerful 50MP camera and a 7000mAh battery. Let’s know the price and features of Tecno Pova 3 …

Tecno Pova 3 has landed in India with a starting price of Rs 11,499. The first sale of the device will be done on June 27 through Amazon India. It comes in three colors namely Electric Blue, Tech Silver and Eco Black.

Tecno Pova 3 is powered by Helio G88 chipset. It comes with 6 GB RAM, up to 5 GB virtual RAM and 128 GB inbuilt storage. The device is loaded with Android 12 OS and HiOS UI. For audiophiles, the device is equipped with dual stereo speakers with support for DTS sound effects. For better gaming experience, the device has a Z-axis linear motor that vibrates during the game.

The Tecno Pova 3 packs a 7,000mAh battery and includes a 33W fast charger in its retail package, however, the device supports only 25W charging. The company claims that the phone can offer 55 days of standby time, 30 hours of video playback and 14 hours of gaming on a full charge. The device is equipped with a side-facing fingerprint scanner for security.

The Tecno Pova 3 sports a dual-LED flash assisted 8-megapixel front camera. Its back panel houses a triple camera unit with quad-LED flash. It has a 50-megapixel main snapper and two auxiliary cameras.