HomeTech and GadgetsSmart watches Google Pixel Watch can surprise you with the amount of...

Smart watches Google Pixel Watch can surprise you with the amount of memory: there will be more flash memory than in some smartphones – News 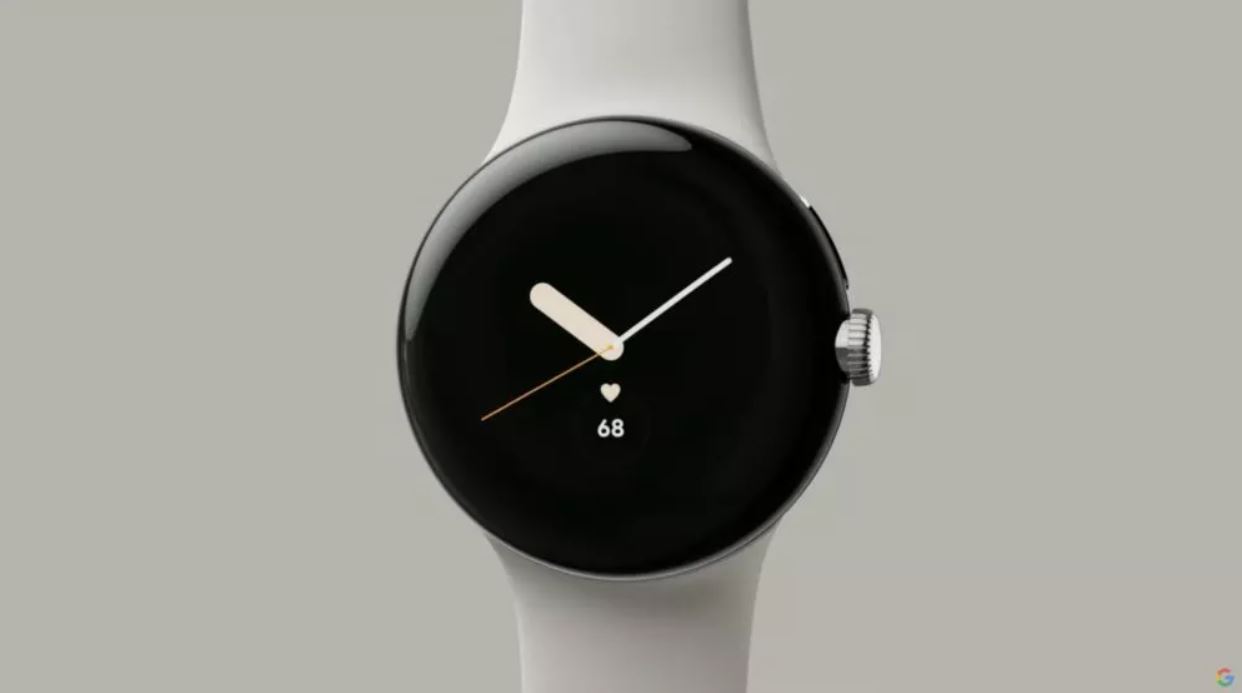 Google announced smartwatch ten days ago, but kept silent about the technical characteristics of the novelty. Therefore, details about the device have to be collected bit by bit. In a previous leak, it was said that the watch will receive a rather old Samsung single-chip system – Exynos 9110but the new data is encouraging: perhaps the Pixel Watch will have a fresher single-chip system.

This scheme is not new, it has already been tested in a number of other wearable devices: a low-power SoC ensures that the device works for a long time with basic capabilities, and when all functions are supposed to be used to the maximum, a more powerful (and obviously more modern) hardware system is involved.

But even this is not interesting: Pixel Watch is credited with a lot of flash memory – as much as 32 GB. Such a volume for applications is clearly redundant, so it is suggested that Google will focus on the ability to download and store a large amount of music right on the watch. Which is good for sports. However, it will be possible to store podcasts right in the watch, for example. The amount of RAM will be “slightly more than the Galaxy Watch 4”. Samsung smartwatches have 1.5 GB of RAM, so it’s logical to assume 2 GB of RAM in Pixel Watch.

Finally, the Pixel Watch is said to be sensor-similar to the Fitbit Charge 5. This means that Google’s new product will provide the same vitals tracking capabilities. At a minimum, you can count on the monitoring of heart rate and SpO2, as a maximum – on the possibility of recording an ECG.

This concludes the new batch of details about the Google Pixel Watch. Recall that the novelty will go on sale in the fall.