HomeAutoSkoda Kodiaq, Karoq and Octavia will no longer be assembled in Russia....

Skoda Kodiaq, Karoq and Octavia will no longer be assembled in Russia. The reason is the sanctions against the GAZ group – News 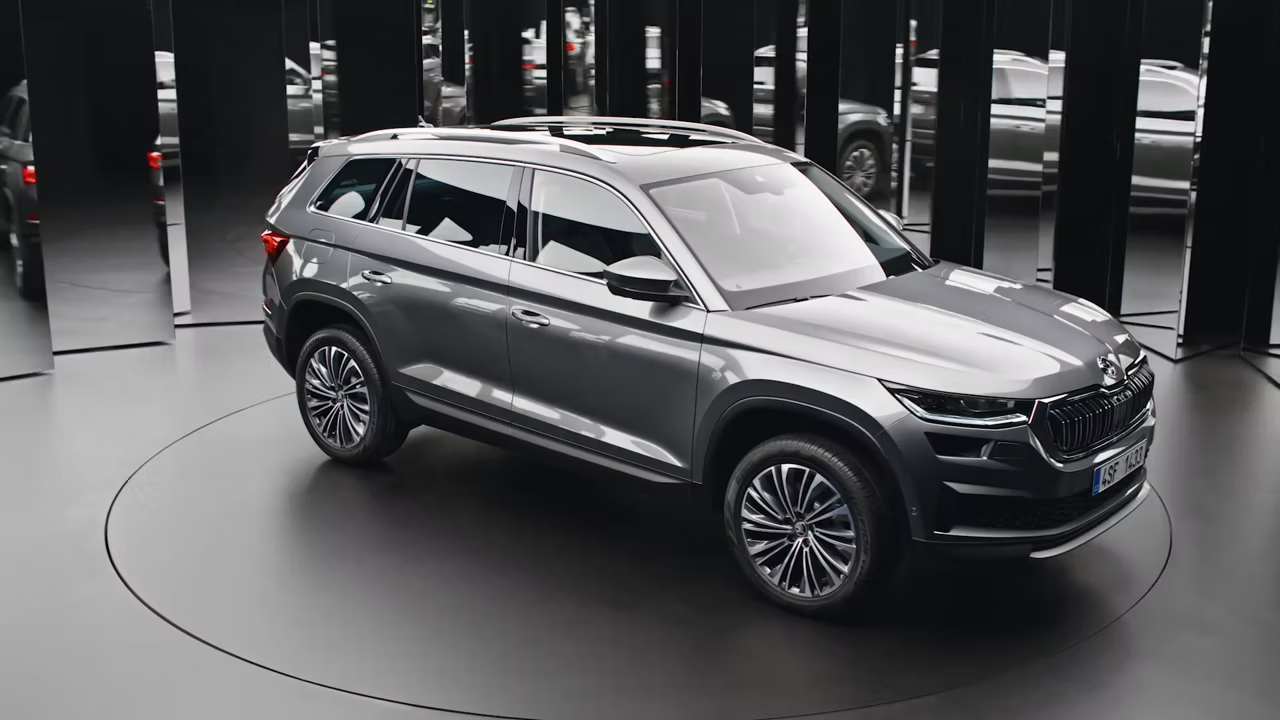 According to Kommersant, Volkswagen will not be able to continue the production of Volkswagen and Skoda cars at the Nizhny Novgorod facilities of the GAZ group due to US sanctions against the Russian automaker. For the same reason, an enterprise in Nizhny Novgorod will lose access to foreign components.

The GAZ group of Oleg Deripaska came under US sanctions back in 2018, but since then the US has repeatedly delayed their entry into force. Finally on May 25 at 7:01 am Moscow time Sanctions against the GAZ Group came into force. US companies and citizens are now prohibited from doing business with a domestic company.

As a result, the contract with Volkswagen, which was extended until 2025 back in 2017, will be terminated. As a result, the Volkswagen Taos, Skoda Kodiaq, Skoda Karoq crossovers, as well as the Skoda Octavia liftback, will leave the Nizhny Novgorod conveyor.

Yesterday we reported Volkswagen letter to Russian dealerswhich stated that the company would not resume production in Russia in the near future, but there were no plans to close sites in Kaluga and Nizhny Novgorod yet.