HomeEntertainmentShehnaz Gill debuts on ramp as a bride, dances to Sidhu Moosewala's... 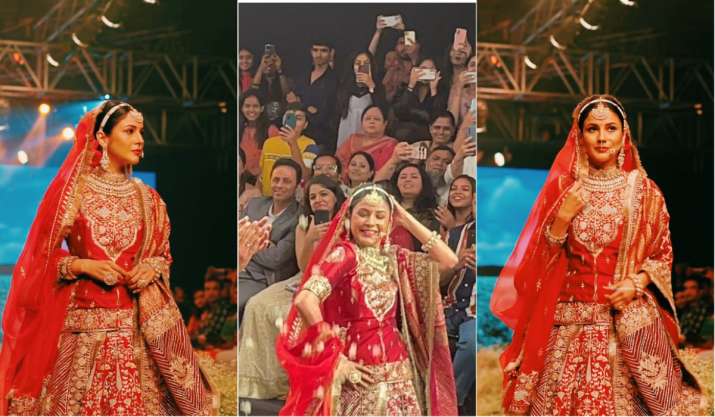 Famous actress and fan favorite Shahnaz Gill has debuted on the ramp. The Bigg Boss fame actress looked gorgeous as a beautiful bride for designer Samant Chauhan. Shehnaaz wore a red colored lehenga and stunned the audience with her grace. Shahnaz walked the ramp in full confidence and gave many beautiful poses. Shehnaaz also danced as a showstopper on Sidhu Moose Wala’s song ‘Sohne Lagde’ and won the hearts of the people.

Sharing the video on her verified Instagram account, Shahnaz wrote, “Debut Walked! Walked for Super Talented Designer Samant Chauhan.” He also thanked the audience for their love and support. He said, “Thank you to the people of Ahmedabad for making this extra special for me! Your hospitality and love is incomparable.” 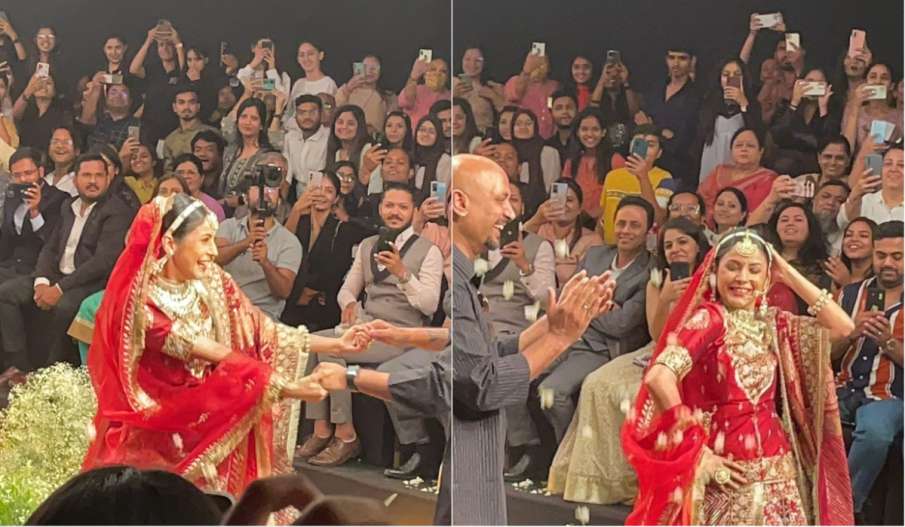 Videos and pictures of Shahnaz Gill are going viral on social media. Shahnaz’s innocence was always liked by Salman during the days of ‘Bigg Boss’. Shahnaz had made millions of his fans during Bigg Boss and he still loves and supports Shahnaz equally.

Shehnaaz was recently seen in the Punjabi film ‘Hausla Rakh’ opposite Diljit Dosanjh. Shehnaaz is going to make her Bollywood debut with ‘Kabhi Eid Kabhi Diwali’ releasing on December 30, 2022. 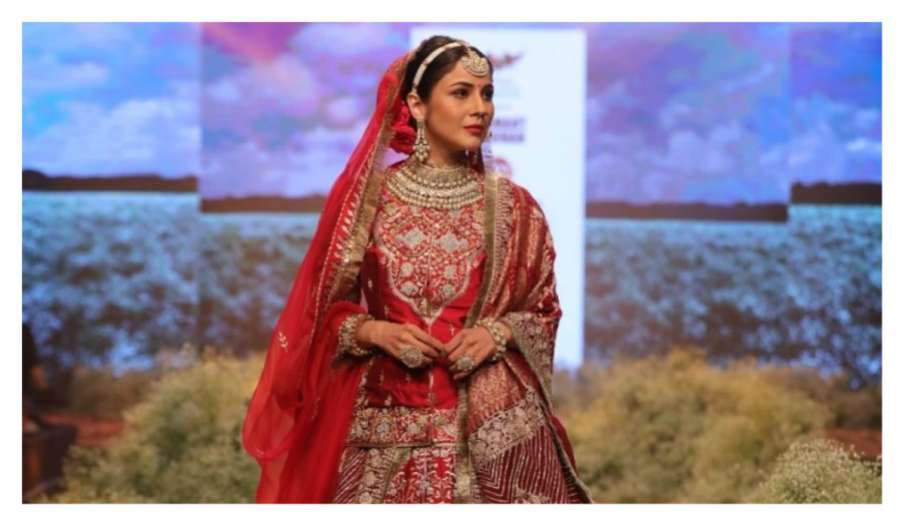