HomeEntertainmentShehnaaz Gill became the 'Naaz' bride of 'Sid', danced on this song,...

Shehnaaz Gill became the ‘Naaz’ bride of ‘Sid’, danced on this song, fans became emotional after watching the video 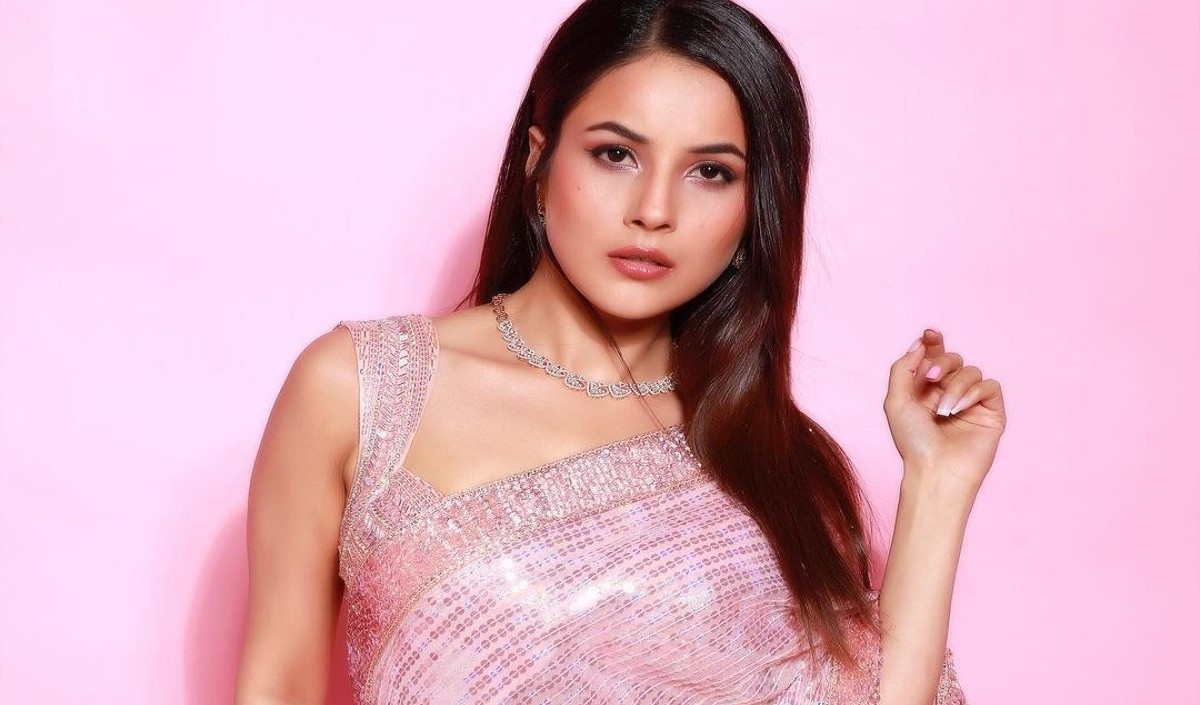 Shahnaz’s fans keep sharing her videos on social media too. Recently, a video of Shahnaz is becoming quite viral on social media. In this video, Shahnaz is looking very beautiful as a bride wearing a red color lehenga.

Punjab’s Katrina i.e. Shahnaz Gill won the hearts of the audience with her innocence in Bigg Boss. After the death of actor Siddharth Shukla, Shahnaz went into a lot of shock. But now Shahnaz is slowly trying to be normal again. Shahnaz’s fans on social media too VideoKeep sharing the shares. Recently, a video of Shahnaz is becoming quite viral on social media. In this video, Shahnaz is looking very beautiful as a bride wearing a red color lehenga.

Debut on ramp as a bride

Let us tell you that Shahnaz made her ramp debut at Ahmedabad Times Fashion Week. Shehnaaz walked the ramp as a bride in the grand finale show for designer Samant Chauhan. During this, the channel also danced as a showstopper on the song Sohne Lagde by Sidhu Moosewala. Shahnaz’s beauty and style won everyone’s heart. During the ramp walk, Shahnaz was also acting like a bride. She was posing shyly on the stage.

Shahnaz has also posted a video of the fashion show on her Instagram account. Shahnaz wrote in the caption of the post, ‘Debut walk right! Walked for the super talented designer Samant Chauhan at Times Fashion Week. Thanks to the people of Ahmedabad for making this show special. Social media users are very much liking this look of Shahnaz. Shahnaz’s fans are praising him fiercely.

Shahnaz Gill is going to make her Bollywood debut with Salman Khan’s film. According to a source close to the production house, Shehnaaz Gill has started shooting for Salman Khan’s much-loved film. Meanwhile, the first schedule of the film will begin in Mumbai, then in Hyderabad and then in northern cities of India. For information, let us tell you that Shahnaz Gill will play the role of a South Indian woman in this film. Kabhi Eid Kabhi Diwali is directed by Farhad Samji. The film stars Salman Khan, Venkatesh Daggubati and Pooja Hegde in the lead roles. Apart from these three, Shahnaz Gill and Aayush Sharma will also be seen in the film. It is also being discussed that Notebook actor Zaheer Iqbal will also be a special part of the film Kabhi Eid Kabhi Diwali.