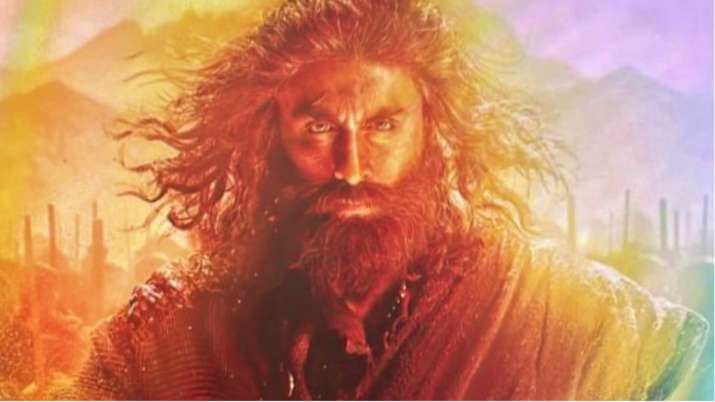 Shamshera Poster: The filmmaker is going to start the promotion campaign from next week. Yash Raj Films has prepared a plan to launch the trailer soon. All these plans were ruined due to the leak of the first poster on Twitter. After taking many precautions, Ranbir Kapoor’s first look got leaked on the internet. Fans are very fond of Ranbir’s Shamshera look.

Yash Raj Films confirmed the poster leak. He said that this work could be a fan activation event, the production house will now have to reshuffle all the plans.

A Yash Raj Films spokesperson told IANS, “We have been monitoring the situation since morning. The poster has leaked and it is quite unfortunate. With Ranbir coming back on the big screen after 4 years, we didn’t want to reveal any information related to the film.

But, now we have to change our entire plan before the trailer launch, the spokesperson said. We have some updates to share over the next couple of days.

The story of ‘Shamshera’ is set in the fictional town of Kaza. Ranbir is playing the role of a dacoit in this film.

Directed by Karan Malhotra, the film is produced by Aditya Chopra. The film will release on July 22 in Hindi, Tamil and Telugu.