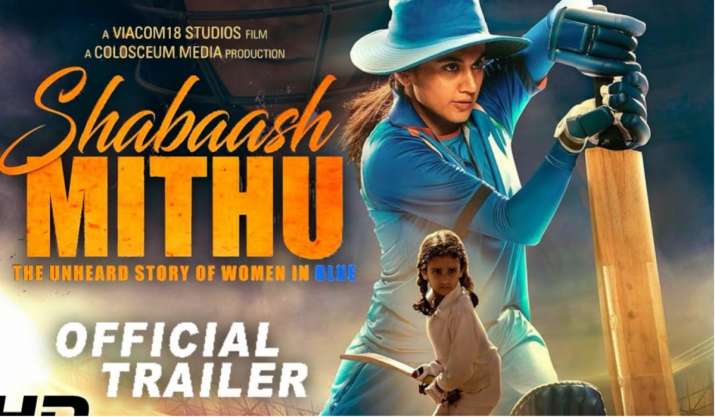 In the trailer, we are getting the message of ‘change the attitude, change the game’. Watching the trailer will fill your eyes as Taapsee has played the role of Mithali so well and from the trailer itself, we get to know how brilliant the direction of the film has been.

Sourav Ganguly has launched this trailer. Directed by Srijit Mukherjee and produced by Viacom18 Studios, the film will hit the theaters on July 15.