HomeEntertainmentSeveral Spider-Man: No Way Home TV Spots Pull in Visitors From Every...

Several Spider-Man: No Way Home TV Spots Pull in Visitors From Every Universe 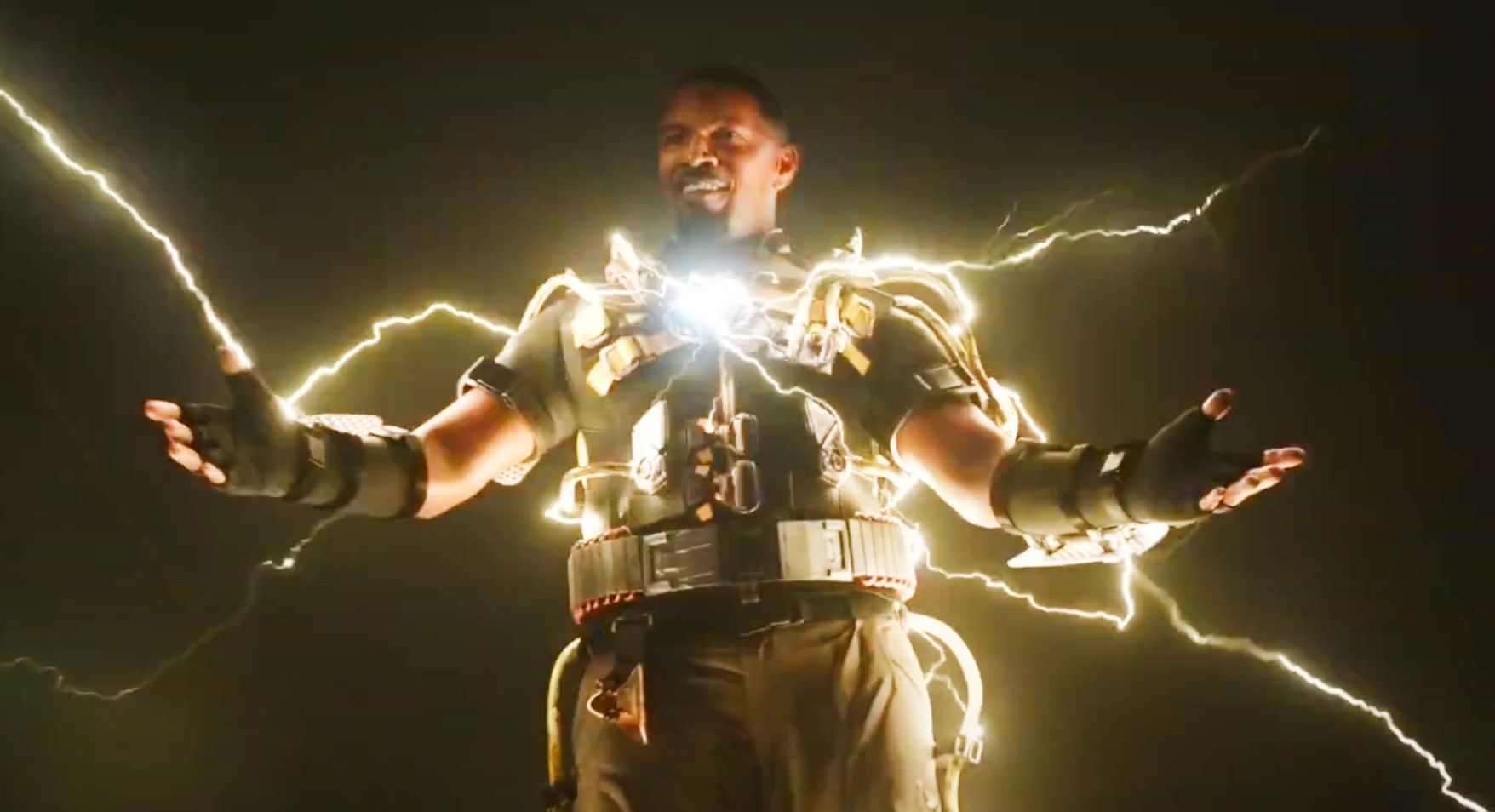 A new, hugely dramatic TV spot for Marvel’s upcoming sequel, Spider-Man: No Way Home, has dropped, teasing the multiversal spectacle and the relationship between Tom Holland’s Peter Parker and Zendaya’s MJ, both of which will be central to the highly anticipated MCU outing. The excitement for Spider-Man: No Way Home is palpable, with the footage offering further looks at the procession of variant villains who will break through to the MCU, including Doctor Octopus, Electro, and The Lizard.

Teasing the same action and drama from the most recent trailer, the newest trailer puts the focus much more on Peter and MJ, with the footage ending with a battered and bloodied Parker embracing MJ as she tells him, “We’re going to get through this, and we’re going to get through it together,” before reminding us that, at some point, she will be plummeting to her apparent doom akin to alternate Spider-Man’s love interest Gwen Stacy.

It is unknown how MJ’s fate will play out, though many have speculated that this will be where Andrew Garfield’s Spider-Man will enter the fray, saving MJ and thus atoning for Gwen Stacy’s tragic death. Rumors of Garfield and Maguire’s invovlement in Spider-Man: No Way Home have been rampant for some time, with the former recently stating that he has become a little frustrated with all the questions. “This is about this Spider-Men photoshop thing that we talked about on Jimmy Fallon. Listen, at this point… I’m done,” Garfield said. “We’ll all find out when the movie comes out. And we’ll either be very disappointed, or we’ll be very happy, or someone will say, ‘I told you so,’ another person will say, ‘I told you so.’ We’ll all find out. I’m sorry in advance.”

Spider-Man: No Way Home will pick up with the Marvel hero following Peter Parker’s identity as Spider-Man being exposed by Mysterio at the end of 2019’s Spider-Man: Far From Home. Thanks to this, his life and reputation have been turned upside down, and thus Parker decides to ask his friend and colleague Dr. Stephen Strange to help restore his secret identity with magic. Parker’s inability to stop talking during the spell causes things to go horribly awry, and breaks open the multiverse, allowing supervillains from alternate realities who have previously fought a Spider-Man to arrive.

The drama and scale on display certainly tracks with the idea that Spider-Man: No Way Home could be Tom Holland’s final outing as the famous wall-crawler. Holland himself recently fueled this idea saying, “Maybe it is time for me to move on.” The actor then suggested that perhaps now is the time for Miles Morales to finally make his live action debut; “Maybe what’s best for Spider-Man is that they do a Miles Morales film. I have to take Peter Parker into account as well, because he is an important part of my life…[but] If I’m playing Spider-Man after I’m 30, I’ve done something wrong.”

Directed by Jon Watts and written by Chris McKenna and Erik Sommers, and starring Tom Holland, Zendaya, Benedict Cumberbatch, Jacob Batalon, Jon Favreau, Marisa Tomei, J. B. Smoove, and Benedict Wong, Spider-Man: No Way Home is scheduled to be released in the United States on December 17, 2021, as part of Phase Four of the MCU. This comes to us from @Spider_Leaks.

Venom: Let There Be Carnage Arrives on Digital for Thanksgiving with Deleted Scenes & Bloopers

The movie event of the season comes home with over an hour of special features, including Venom: Let There Be Carnage bloopers, deleted scenes, Easter eggs, and more.

Film Fanatic. Movie Maniac. Asserting his opinion wherever he goes, whether it is warranted or not. Writing for Movieweb since 2019.