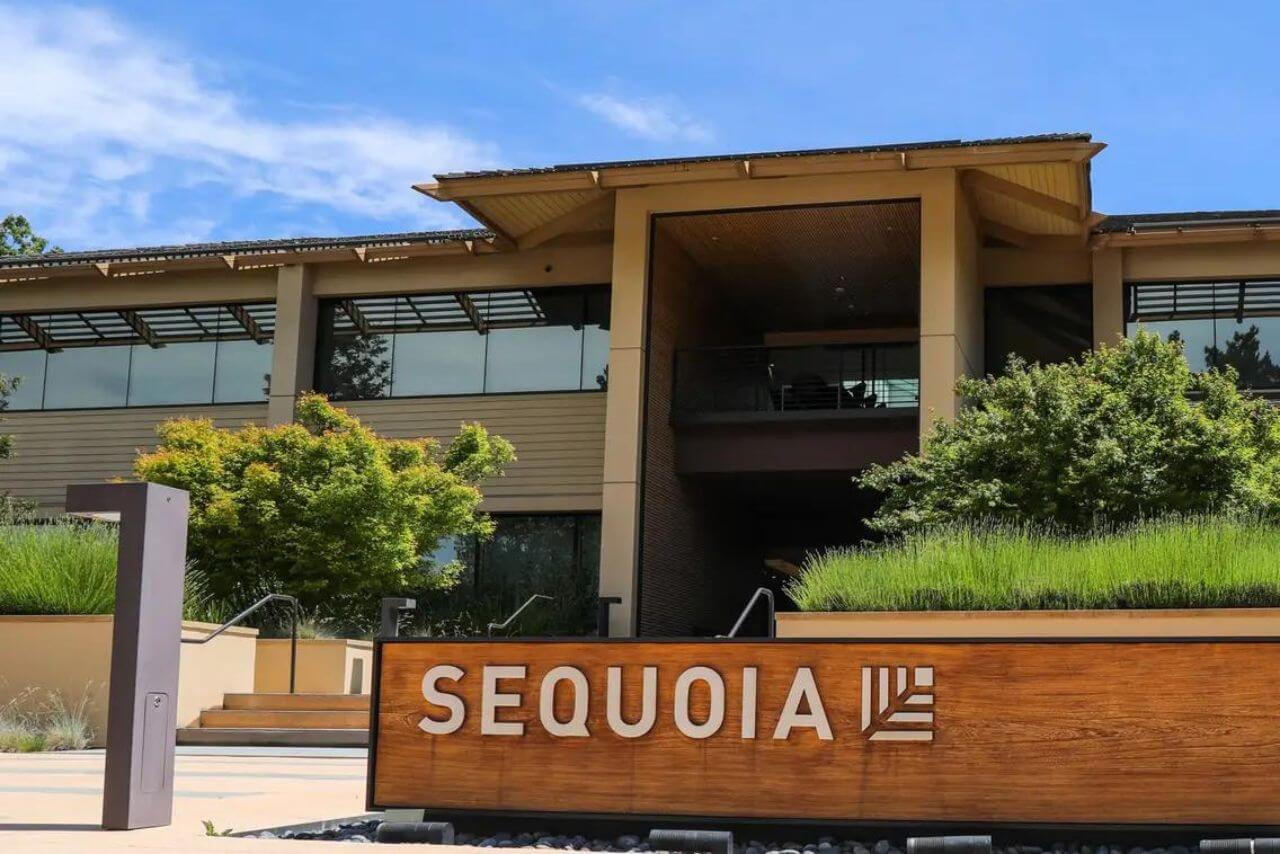 Venture capital firm Sequoia India and Southeast Asia has raised USD 2.85 billion – the highest ever in one tranche by any venture capital fund – to fund startups and other ventures in the region, the company said in a statement.

Of the funds raised, USD 2 billion is dedicated to India across two funds, and the remaining USD 850 million funds is for Southeast Asia.

As per the SEC filings and earlier fundraising announcements, this now takes Sequoia’s total committed capital in India and South East Asia to USD 9 billion over the past 16 years.

“Sequoia India and Sequoia Southeast Asia have collectively raised USD 2.85 billion across a new set of funds, including India venture and growth funds and a USD 850 million Southeast Asian fund – the firm’s first dedicated fund for that region,” the statement said.

This is the largest fund raised by any VC firm in the region, it added.

Sequoia has had a stellar run in the last few years, witnessing 9 IPOs of companies it funded and USD 4 billion of exits in the last 18 months.

The firm has 36 unicorns in the region, including the likes of Zomato, Unacademy, Pinelabs, Byjus and Razorpay.

“This fundraise comes at a time when markets are starting to cool after a very long bull run, and is a signal of the firm’s deep commitment to the region’s startup ecosystem that continues to show promise,” the statement said. “India and Southeast Asia have both grown rapidly in the last decade, thanks to the acceleration of digital adoption and rising consumer incomes.” Last year, India emerged as the third-largest startup ecosystem in the world, after the USA and China. Southeast Asia, meanwhile, is on track to become a USD 1 trillion digital economy by 2030.

Sequoia has been present in India for the past 16 years and in Southeast Asia for ten.

“The firm has partnered with more than 400 startups across multiple sectors, stages and market cycles and has 36 unicorns in its portfolio. Between 2021-2022, the VC firm saw nine IPOs, with notable ones like Freshworks and Zomato,” the statement said.

The company said its initiatives in the region contribute to building and supporting the ecosystem in ways that go beyond capital.

“Surge, a 16-week program of early-stage startups launched in 2019, has grown to a community of 246 founders from 112 startups across more than 15 sectors. It also launched Sequoia Spark, a fellowship and mentorship program for female founders last year, as well as Sequoia Build, a program for growth-stage startups looking to scale sustainably,” it noted.

With this fundraise, Sequoia India will continue to partner with the next generation of founders, building enduring companies across seed, Series A, and growth stages. It will also continue to double down on initiatives to collaborate across the ecosystem with founders, governments, co-investors, and partners.

“The market in India is seeing increasing consumption power, supportive regulations and high talent density. Founders today are leveraging this to solve a diverse range of problems with the aim to create value for millions of people, both in India and for the world. And many large companies with regional or global footprints are expected to emerge from this region in the decade to come,” the statement added. PTI ANZ BAL

Share
Facebook
Twitter
Pinterest
WhatsApp
Html code here! Replace this with any non empty raw html code and that's it.
Previous articleITBP will reach faster to rescue people trapped in disaster in hilly areas, 3000 drivers are being given ‘special’ training
Next articleTrump was detached from reality: Ex-AG News
AUTO
Auto