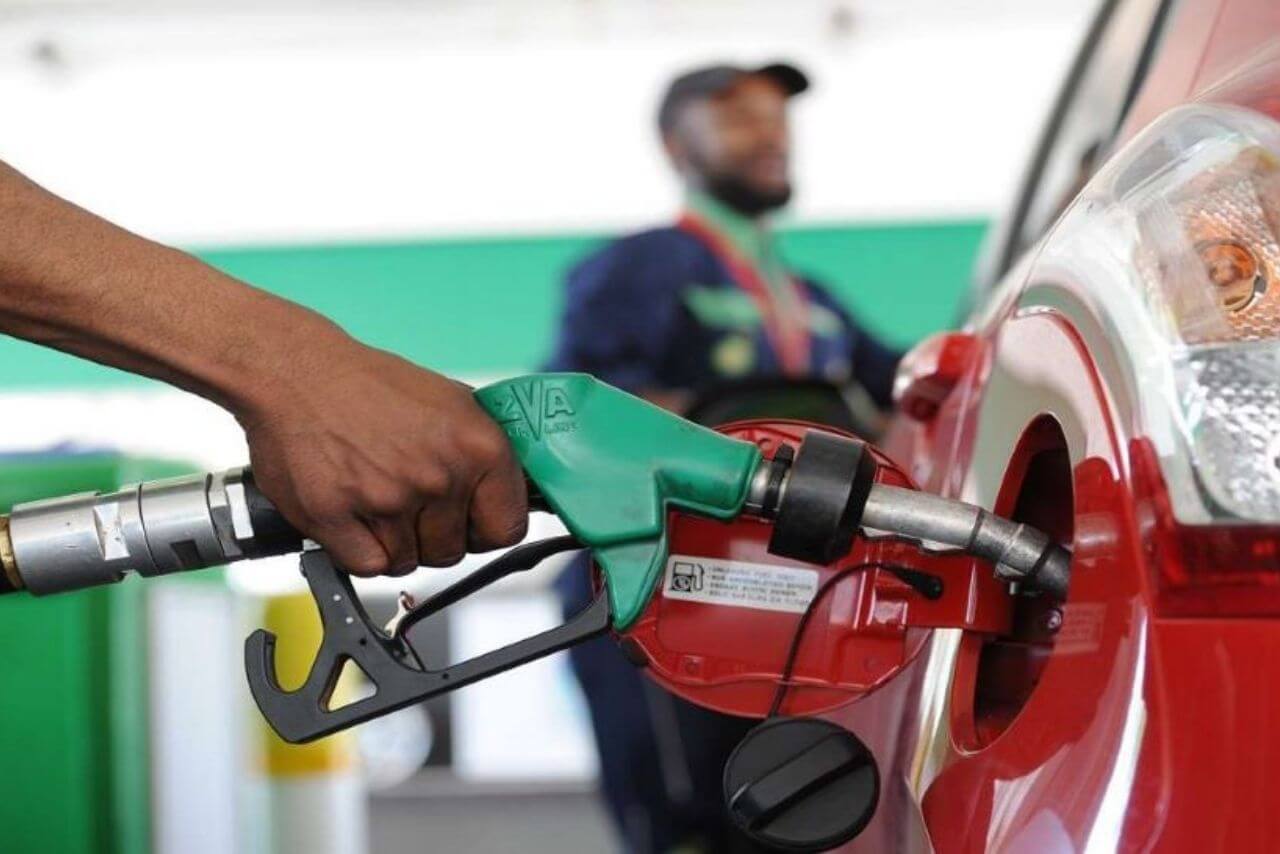 Selling diesel at Rs 20-25 a liter below cost and petrol at Rs 14-18 per liter below cost, as a result of a price freeze despite soaring crude rates is unsustainable, an industry body representing private fuel retailers like Jio-bp and Nayara Energy has told the Oil Ministry and has sought its intervention to create a viable investment environment.

On June 10, the Federation of Indian Petroleum Industry (FIPI), which besides private fuel retailers also counts state-owned firms such as IOC, BPCL and HPCL as its members, wrote to the Petroleum Ministry saying losses on petrol and diesel will limit further investments in retailing business.

International crude oil and product prices have risen sharply to a decade high but state-owned fuel retailers, who control 90 per cent of the market, have frozen petrol and diesel prices at rates equivalent to two-third of the cost.

This has left private fuel retailers like Jio-bp, Rosneft-backed Nayara Energy and Shell to either raise prices and lose customers, or to curtail sales to cut losses.

Retail selling prices for petrol and diesel were held for a record 137 days between early November 2021 and March 21, 2022 despite souring prices.

“With effect from March 22, 2022, the retail selling prices were revised on 14 occasions at an average of 80 paise per liter per day, leading to an overall increase of Rs 10 per liter on both petrol and diesel.

“However, the under-recoveries (losses) continue to be very high in a range of Rs 20-25 per liter for diesel and Rs 14-18 per liter for petrol,” wrote FIPI director general Gurmeet Singh.

While retail rates have been on a freeze since April 6, the price of diesel sold to bulk users like state transport undertakings increased in line with the rise in international oil prices.

“We urgently seek your support in matters related to retail selling pricing of petrol and diesel, as all private oil marketing companies, who are making investments in the retailing sector are experiencing a difficult investment environment,” it said.

Losses, it said, will limit their ability to “make further investments as well as to operate and expand their networks.” “The stakeholders of private fuel retailing companies, namely dealers (including prospective dealers), transporters, direct and indirect employees and end-consumers also inadvertently bear the impact of under-recoveries,” Singh wrote.

FIPI sought the ministry’s intervention to provide some relief to fuel retailers, create a more viable investment environment for private fuel retailers and support development of the right environment and ecosystem to attract further investments and job creation in the sector.

“The continuing uncertainty around the oil and gas sector and delay in equitable policy implementation like following free market determined pricing principles, providing access to infrastructure and bringing oil and gas under GST could potentially discourage foreign investors to make investments,” it said.

“With no triggers for reduction in prevailing crude and product cracks, the under-recovery situation shall only aggravate for the fuel retailing companies.” Higher prices at private company outlets and some of them curtailing sales had in recent days led to heavy traffic at PSU petrol pumps, leading to some of them in states like Madhya Pradesh, Rajasthan, Karnataka and Gujarat running out of stock.

To ensure private companies don’t curtail operations, the government on June 17, expanded the scope of Universal Service Obligation (USO), mandated licensed entities to maintain petrol and diesel sales at all petrol pumps, including in remote areas, for specified working hours .

“The government has now expanded the horizon of USO by including all retail outlets (petrol pumps) including remote area ROs under their ambit,” the oil ministry had said in a statement on Friday.

After this, entities that have been granted licenses to retail petrol and diesel will be “obligated to extend the USO to all the retail consumers at all the retail outlets.” Failure to meet norms can lead to the cancellation of licenses.

The USOs include maintaining supplies of petrol and diesel throughout the specified working hours and of specified quality and quantity; making available minimum facilities as specified by the central government, the statement had said.

Moreover, maintaining minimum inventory levels of petrol and diesel as specified by the Center from time to time; providing services to any person on demand within a reasonable period of time and on a non-discriminatory basis and ensuring availability of fuel to customers at reasonable prices, are also part of USOs. PTI ANZ DRR