HomeSportsSelection trials to be held in 7 weight categories to pick Judo... 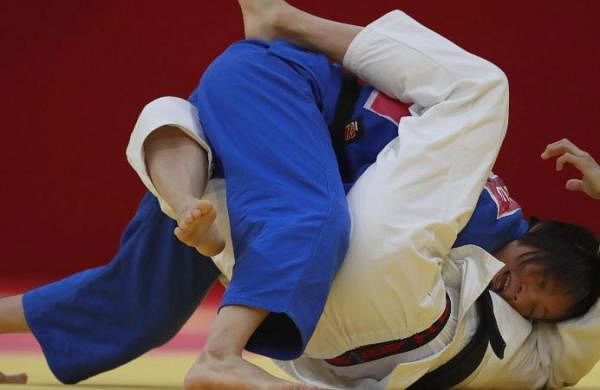 NEW DELHI: The committee nominated to oversee judo selection in the country will conduct final trials in seven weight categories from May 23 to 26 to pick the Indian team for the upcoming Commonwealth Games in Birmingham, Sports Authority of India (SAI) said on Sunday.

The selection committee will now have to pick the final list of judokas from among those (in the long list) sent by the de-recognised JFI to the CWG organizers for the six categories — three each for men and women.

“The selection committee does not have the choice of expanding the list of probables for each weight category from the four names already sent by the now-derecognised JFI,” the SAI said.

“The panel attempted through the Indian Olympic Association to make some changes, but the Organizing Committee in Birmingham declined to allow any adjustments.

SAI also said, “besides the six weight categories…trials would be held in the women’s 78kg class as well since there is an indication that the organizers may accommodate India’s request to allow an extra competitor.”

The Birmingham CWG will be held from July 28 to August 8.

In the wake of de-recognition of JFI on April 22, an expert committee was constituted by the SAI to oversee the trials and the selection process and suggest changes.

The governing body also said that “the selection committee will hold fresh trials across weight categories for other international events that are coming up.

The sports ministry had de-recognised JFI on April 22 for non-compliance with regard to holding of fresh elections in February this year.

India has so far won three silver and five bronze in judo at the Commonwealth Games.

The judo competitions are scheduled to be held from August 2 to 3 at the Coventry Arena in Birmingham.

Share
Facebook
Twitter
Pinterest
WhatsApp
Html code here! Replace this with any non empty raw html code and that's it.
Previous articleImportant to hold elections at earliest, I will request FIFA president to give India 2-3 months’ time: Praful Patel
Next article33 years ago, agenda prepared for BJP’s full majority government, what will Congress do after Gyanvapi
AUTO
Auto