Seeing the stylish Smartphone coming to crazy full charge, people said – ‘It has made such a magic at first sight…’ – News 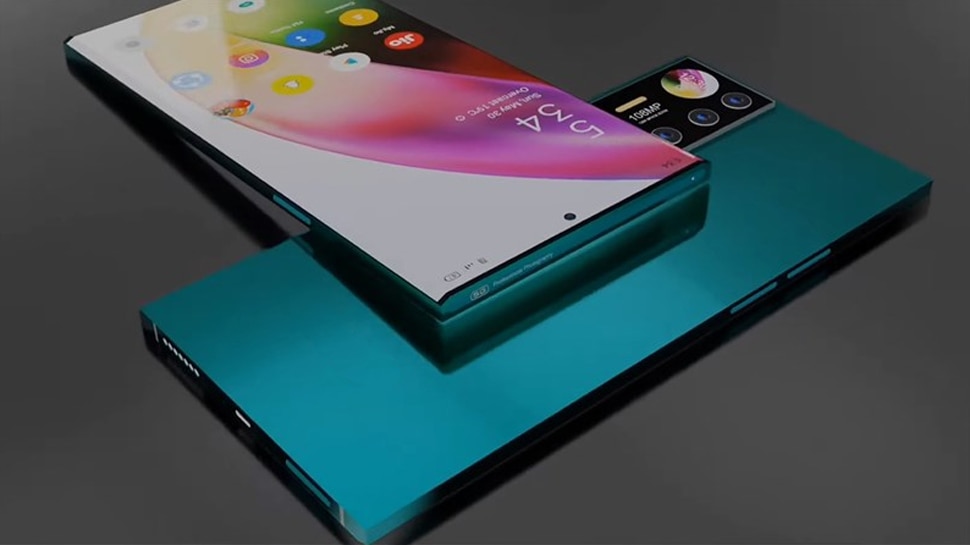 iQOO last month launched the Neo 6 smartphone with Snapdragon 8 Gen 1 in China. The company launched the Neo 6 SE smartphone last week. Now tipster Mukul Sharma has revealed in a tweet that iQOO plans to launch the Neo 6 series in India soon. The smartphone will focus on providing an all-round flagship experience and will be priced between Rs 30,000- 35,000. However, the spec sheet will be different for the Indian variants of Neo 6 and Neo 6 SE.

It is going to be interesting to see what changes will be made in the phone. The Chinese version of the iQOO Neo 6 comes with the powerful Snapdragon 8 Gen 1 chipset, while the Neo 6 SE has the Snapdragon 870 SoC, which is praised for providing great thermal performance as compared to other 800 series chipsets.

Both the devices flaunt a 6.62-inch FHD+ AMOLED display panel with 1300nits peak brightness and 120Hz refresh rate. Neo 6 comes with Independent Display Chip Pro which boosts the gaming performance. The devices are offered in 12GB RAM and 256GB storage configuration and run Android 12 out of the box.

Both have the same battery size and fast charging rate of 4700mAh and 80W respectively and are equipped with 64-megapixel primary (with OIS) + 12-megapixel ultrawide + 2-megapixel portrait sensor (in Neo 6) and depth sensor (in Neo 6 SE). Also provide similar camera setup. The front cameras of both the devices have a 16-megapixel resolution.