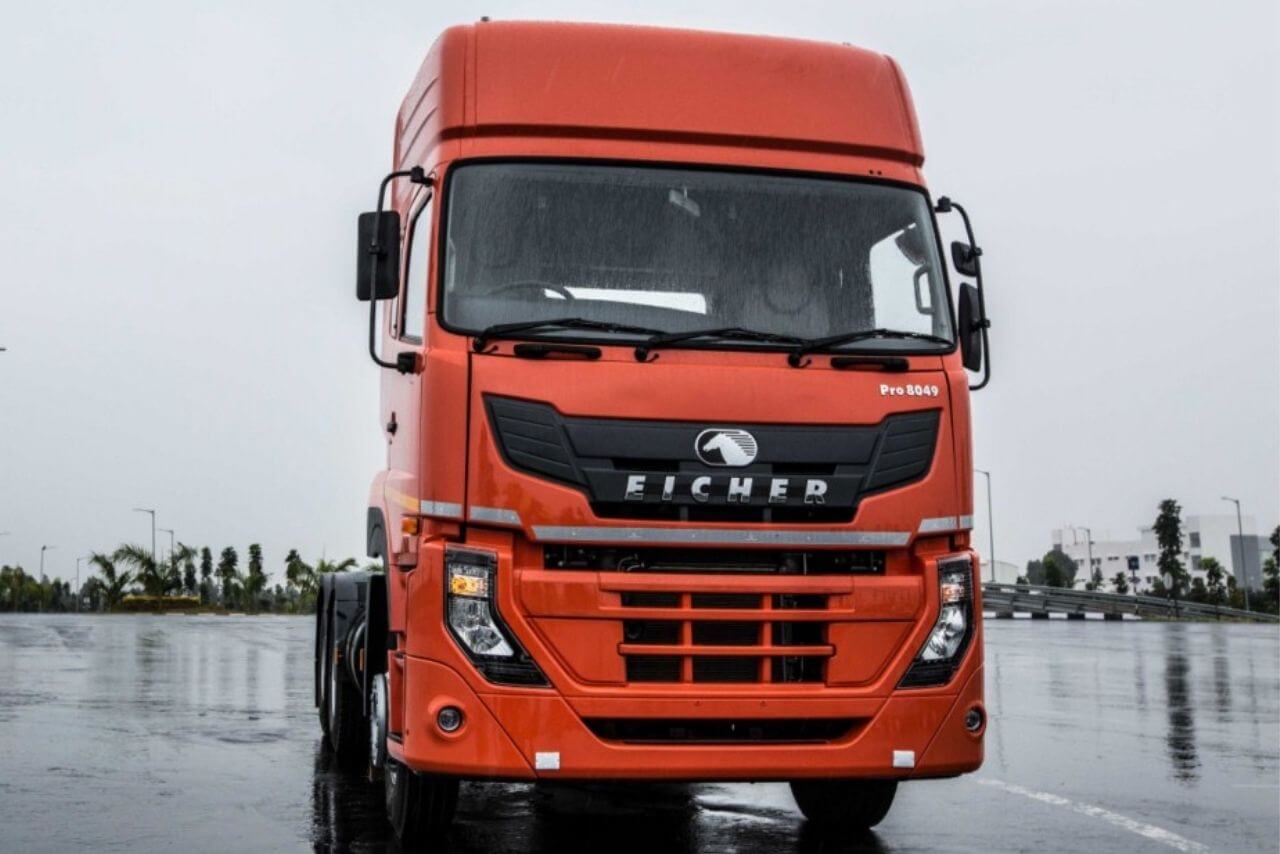 Capital markets regulator SEBI imposed a penalty of Rs 10 lakh on Eicher Motors on Wednesday for failing to exercise due diligence in a case pertaining to issuance of duplicate shares or new certificates.

The company has been directed to pay the fine within 45 days, according to an order issued by the Securities and Exchange Board of India (SEBI).

The order comes after the SEBI received a complaint from Adesh Kaur against Eicher, wherein it was mentioned that 903 shares of the company, which were held in her name since 1994-95, were fraudulently transferred to an account of an impersonator who had managed to forge her signature and got the address changed from Sangrur (her original address) to Mumbai and thereafter, managed to get the duplicate share certificates issued in the fraudster’s name in lieu of the 903 shares on the changed address.

In her complaint, Kaur alleged that the change of address from Sangrur to Mumbai and the issue of duplicate certificates were done or processed by Eicher and its Share Transfer Agent (STA) — MCS Limited — without following the rules prescribed by the SEBI and without exercising proper due diligence.

In its order, the SEBI noted that Kaur had mentioned to Eicher about the fraudulent transfer of 903 shares of the company from her folio in 2013, the value of which was approximately Rs 17.52 lakh during the relevant time.

Eicher took steps to compensate Kaur by rectifying its register of members and transferred shares of the company to her demat account in May 2021.

It is noted that the compensation was made by Eicher only after a specific direction was issued by the Supreme Court in July 2018, directing Eicher to rectify its register insofar as the physical share certificates are concerned.

Although the court’s direction was issued in July 2018, Eicher compensated Kaur in 2021, almost after three years.

By doing so, it violated the general norms for processing documents.

“The time limit as prescribed under…the Listing Agreement and…the LODR Regulations in the matter of issuance of duplicate shares or new certificates has not been adhered to by the noticee (Eicher),” the SEBI said.

Under the rules, a listed entity is required to issue new certificates in cases of loss or old decrepit or worn-out certificates within a period of 30 days from the date of such lodgment.

“The investor was put to loss as a result of the complete failure on the part of the noticee (Eicher) to exercise the expected level of due diligence and professionalism while processing the request for issuance of duplicate certificates from the impersonators,” the SEBI said .

“By aimlessly shifting the responsibility on its agent for the lapses, the interest of the investor has suffered. Clearly, the noticee has failed in its obligation to exercise due diligence, skill and promptitude while handling the complaint or grievance of Adesh Kaur,” it added.