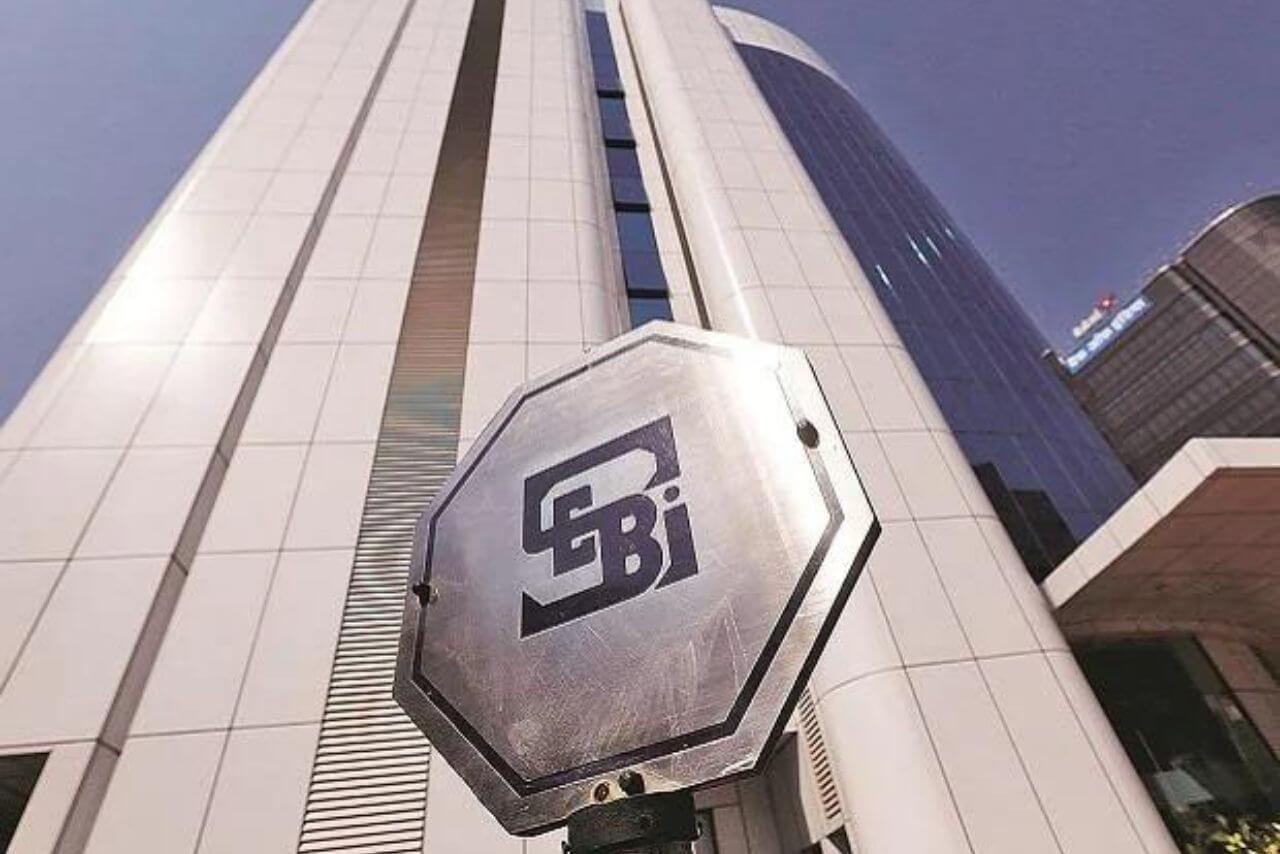 Individually, the regulator has levied a fine of Rs 10 crore on Southern Ispat and Energy Ltd (SIEL), Rs 20 lakh each on Vivek Agarwal, Arun Panchariya and Mukesh Chauradiya, and Rs 10 lakh on V Manikandan.

They have been directed to pay the fine within 45 days, the Securities and Exchange Board of India (Sebi) said in its order.

Passing a 51-page order, Sebi said these five entities had, “jointly and in close connivance with each other, acted in concert in the entire fraudulent scheme by arranging for the subscription of the GDRs through Vintage using the pledge agreement signed on behalf of SIEL to obtain a loan from the EURAM Bank and then to dispose the shares acquired through such GDRs, thereby creating an elaborate façade of demand for the securities of SIEL”.

The order came after Sebi conducted an investigation into the alleged irregularities in the GDRs issued by Southern Ispat and Energy for the period between July 2010 and June 2011. The focus of investigation was to ascertain whether shares underlying GDRs were issued with proper consideration and whether appropriate Disclosures, if any, were made by SIEL with respect to its GDRs.

In its order, Sebi noted that SIEL had come up with its GDR issue on two different occasions — first in August 2010 and second in June 2011. In total, the company issued 4.03 million GDRs amounting to USD 29.98 million.

The issues were subscribed by one entity — Vintage FZE (now known as Alta Vista International FZE). Further, the subscription amount was paid by Vintage by obtaining a loan from European American Investment Bank AG or EURAM Bank entering into a loan agreement. Further, SIEL had signed a pledge agreement with EURAM Bank pledging GDR proceeds as collateral against the loans availed by Vintage.

Subsequently, Vintage defaulted on loan repayment of second GDR issue and the same amount was adjusted by EURAM Bank from the GDR proceeds of SIEL as it had pledged GDR proceeds against this loan.

The GDRs acquired by Vintage were later canceled and converted into shares and sold through sub-accounts of FPIs (Foreign Portfolio Investors) in the Indian market.

“SIEL had misled the Indian investors by concealing the information of entering into pledge agreement and informing GDR related news in a distorted manner to stock exchange, which made investors believe that GDRs were genuinely subscribed. Out of the GDR proceeds of USD 29.98 million, an amount of USD 16.13 million was transferred to SIEL and USD 13.67 million were adjusted by EURAM against the loan of Vintage,” Sebi said.

“Since the GDR proceeds amounting to USD 13.67 million were used to set off the loan amount taken by Vintage for subscription of SIEL’s GDR, the shares converted against those GDRs were effectively issued at free of cost to Vintage (which was headed and managed by Panchariya and Chauradiya) aided by the Noticee no. 7 (Pancharia)and this had caused a loss to the shareholders to the tune of USD 13.67 million,” it added.

The subscription of the GDRs by Vintage was funded by SIEL itself, through Agarwal and Manikandan, the regulator noted.

Through such acts, SIEL has violated the provisions of listing agreement and PFUTP (Prohibition of Fraudulent and Unfair Trade Practices) rules, while four persons have flouted PFUTP norms, as per the order. PTI SP HVA