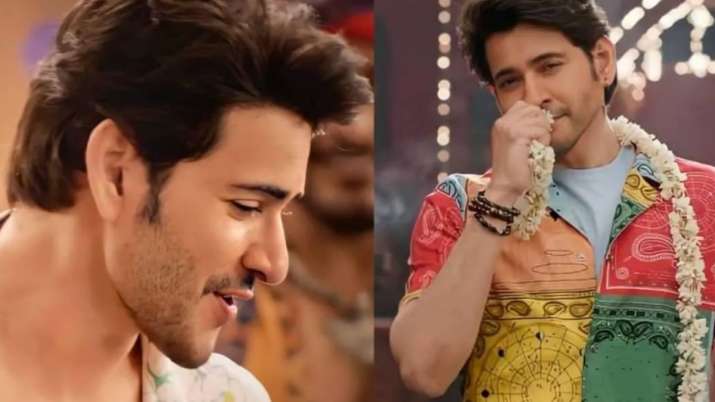 On the other hand, other big-ticket Tollywood movies ‘Radhe Shyam’ and ‘Acharya’ crashed at the box office despite huge hype ahead of their theatrical release. ‘Acharya’, which released on April 29, opened to a poor start, having a disastrous first week at the box office.

‘Acharya’ collected Rs 41 crore on the first weekend and despite the film starring Chiranjeevi and his son Ram Charan, the film has a total box office collection of Rs 45.2 crore. The theatrical rights of Koratala-directed film ‘Acharya’ are valued at Rs 133 crore, while Prabhas-starrer ‘Radhe Shyam’ falls in this category.

‘Sarkaru Vaari Pata’, directed by Parashuram Petla and starring Mahesh Babu and Keerthy Suresh, is the only film to hold its own at the box office after the blockbuster pan-India releases of ‘RRR’ and ‘Pushpa’.

Imlie Spoiler: Big twist is coming in the show, Aryan will save Imli by thwarting Jyoti’s conspiracies