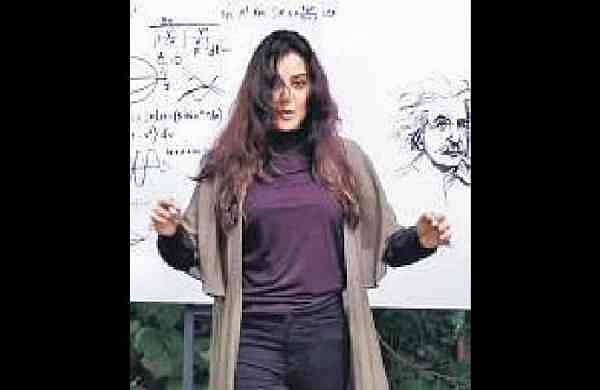 The trailer of Santosh Sivan’s Jack N Jill was released by Karan Johar on his social media handle.

From the footage, one gets the sense that the cinematographer-director has entered an extremely bizarre dimension with his quirky characters essayed by Manju Warrier, Kalidas Jayaram, Soubin Shahir, Basil Joseph, Nedumudi Venu, Indrans, and Aju Varghese.

The film, which is said to be a science-fiction comedy, is confirmed for a theatrical release on May 20.
Santosh Sivan and Ajil SM scripted the film, bankrolled by Gokulam Gopalan, Santosh Sivan, and M Prashant Das.

Share
Facebook
Twitter
Pinterest
WhatsApp
Html code here! Replace this with any non empty raw html code and that's it.
Previous article5 important things to know before buying Maruti Suzuki XL6, see the price
Next article78% Indian organization in a survey found to have been hit by ransomware
AUTO
Auto