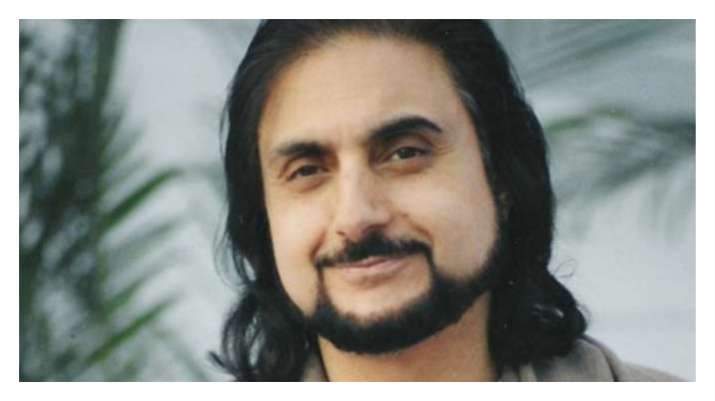 Santoor player Bhajan Sopori passed away on Thursday, June 2 at the age of 74. He was admitted to a private hospital in Gurugram. The famous santoor player has been honored with the Padma Shri award.

There is an atmosphere of mourning in the music world due to the death of Pandit Bhajan Sopori. Bhajan Sopori died in the year 1948 in Srinagar, his father’s name was Pandit SN Sopori, he was also a santoor player. Sopori was a resident of Sopore area of ​​Kashmir Valley. Six generations of his family have been associated with music. Bhajan Sopori’s son Abhay Rustam Sopori is also a Santoor player.

Santoor player Pandit Shiv Kumar Sharma, one of India’s most famous classical musicians, also passed away on May 10, so Bhajan Sopori’s demise has come as a double blow. Shiv Kumar Sharma died at his home in Pali Hill, Mumbai, he suffered a heart attack. He was 83 years old.

Yesterday, India’s famous singer KK also died of a heart attack. Famous singers like Lata Mangeshkar and Bappi Da have also passed away this year. This year is proving to be a very unlucky year for the music industry.