HomeMobilesSamsung's budget smartphone with 6000mAh battery is getting cheaper, will also get...

Samsung’s budget smartphone with 6000mAh battery is getting cheaper, will also get special camera… – News 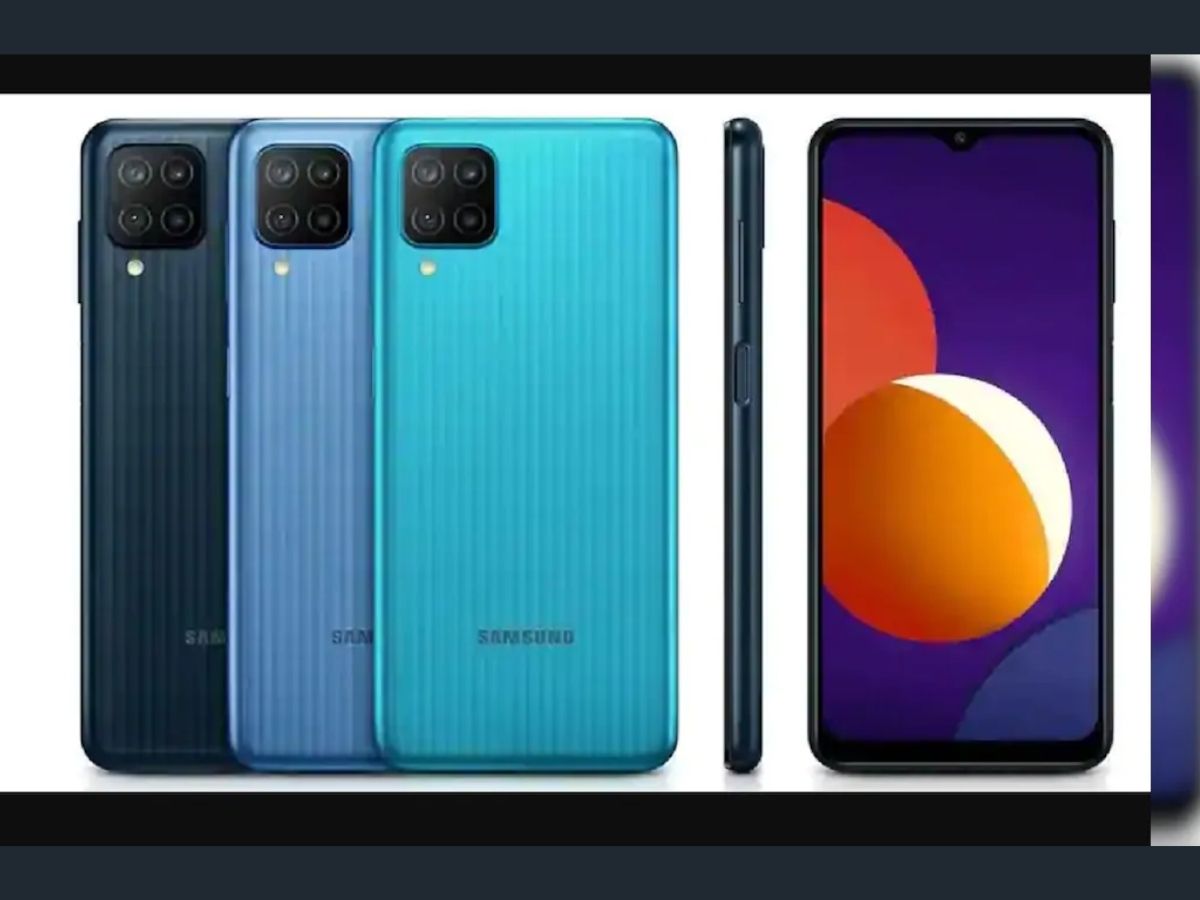 According to the information received from the sale page, Samsung Galaxy M12 is being made available at an initial price of Rs 12,999. The special thing is that under the best offer, the phone can be brought home for just Rs 10,499. This phone is also being given a 6-month no-cost EMI offer.

The most important thing about Samsung Galaxy M12 is its 48MP megapixel camera, and battery. Let us know how are all its specifications…

Samsung Galaxy M12 has a 6.5-inch HD + display, which has a resolution of 720×1600 pixels. This phone with dual sim support is based on One UI Core based on Android OS. TFT Infinity-V display has been given in the phone.

It has Exynos 850 processor and three variants have been given, in which the option of 3GB RAM and 32GB storage, 4 GB RAM and 64 GB storage and 6 GB RAM and 128 GB storage has been given. Its storage can be increased to 1 TB with the help of microSD card.

Customers can buy this phone in three color options – Black, Blue and White. As a camera, this new phone has a quad rear camera setup, in which a 48-megapixel primary camera is given with f / 2.0 aperture.

The most special 6000mAh battery in the phone
The second 5 megapixel ultra wide lens, which has an aperture f / 2.2 and the third and fourth lens are 2 megapixel depth sensor, macro lens. It has an 8 megapixel front camera. For power, Samsung Galaxy M12 has a 6000mAh battery, which gives 58 hours of backup on 4G network.