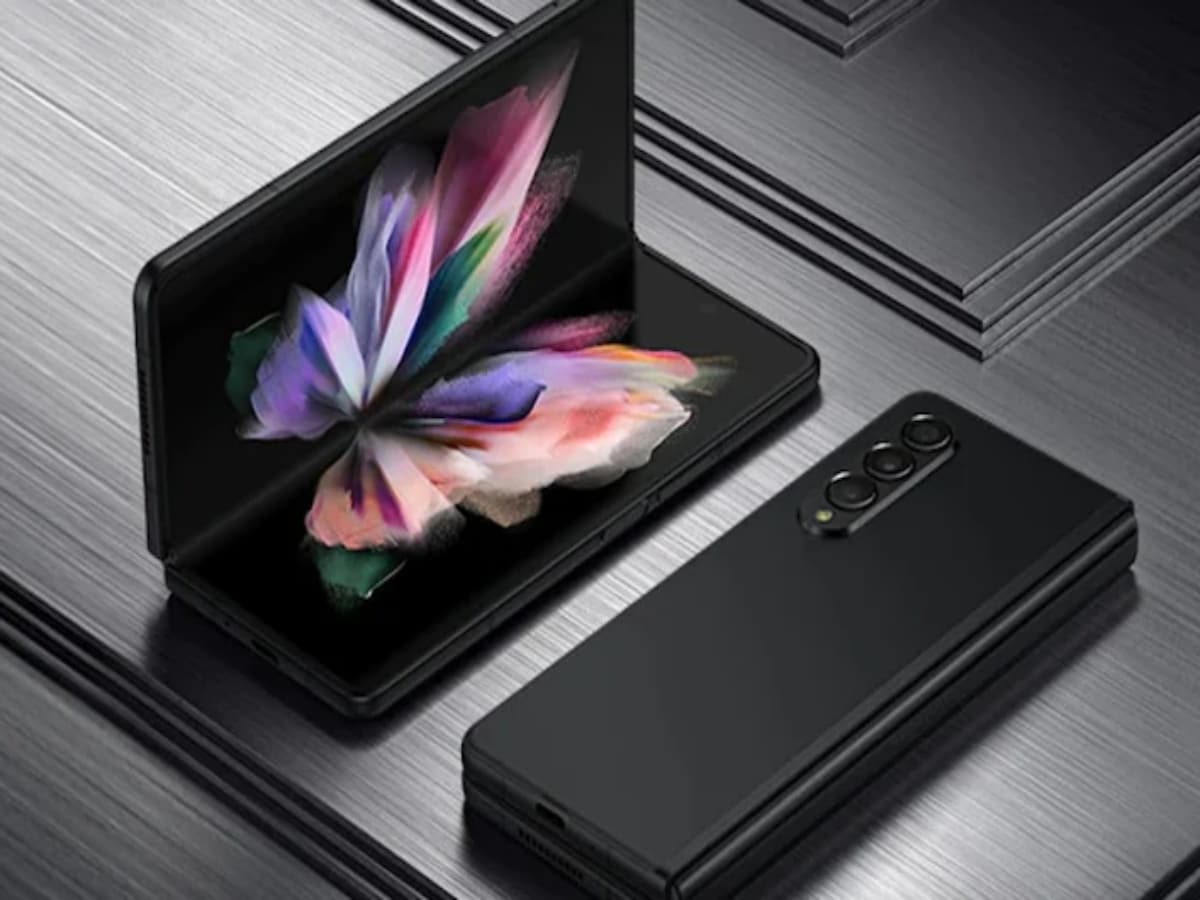 New Delhi. According to a report, Samsung wants to ship 15 million units of its Galaxy Z Fold 4 and Galaxy Z Flip 4 foldable smartphones. It is also being claimed that the South Korean company has also reduced its reliance on its own parts and increased the number of Chinese-made parts in this year’s foldable smartphone. Rumors are that both these smartphones will be launched along with the Galaxy Watch 5 on August 10 and the sale of the products will start from August 26.

According to a report in South Korean-based ET News, Samsung is looking to ship 15 million units of the Galaxy Z Fold 4 and Galaxy Z Flip 4 smartphones. The report said that this number is almost double compared to the third generation smartphone of the South Korean company.

record breaking sales of phones
According to a report, Samsung has said that the sales of Galaxy Z Fold 3 and Galaxy Z Flip 3 exceeded the total number of foldable phones sold in 2020 within a month. According to the report, 7.1 million units of the foldable phone were sold in 2021. These include both flip and fold. The market research firm has given its credit to the third generation of Samsung’s foldable phone.

buying parts from china
The third important point regarding the Galaxy Z Fold 4 and Galaxy Z Flip 4 is that Samsung has reduced production of this year’s foldable smartphone and has instead increased the number of Chinese suppliers. The report said that Samsung Electronics is procuring camera modules from Chinese companies like Electro-Mechanics, Partron, MCNEX, Camsys, Power Logics and other Chinese companies. It is being said that both the phones will be mass-produced from the end of June.

Sale will start on 26th August
If the rumours are to be believed, both the Galaxy Z Fold 4 and Galaxy Z Flip 4 will be launched on the same day on August 10 and will go on sale from August 26 with both. The Galaxy Z Fold 4 can come in Green, Badge and Phantom Black color options, while the Galaxy Flip 4 will come in Blue, Bora Purple, Graphite and Pink Gold color options. It is being said that apart from these, the company is also preparing a 1TB foldable smartphone product.