HomeMobilesSamsung is going to launch a two-battery smart Smartphone! Know the launch... 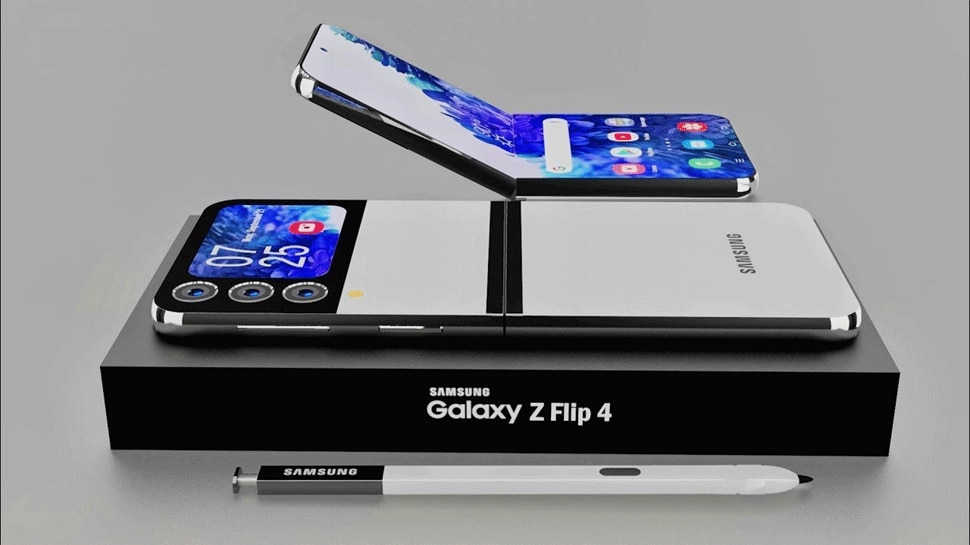 Samsung Galaxy Z Flip 4 is launching on this day

For your information, let us tell you that although this smartphone is going to be released in this year i.e. 2022, its features and launch date have not been officially disclosed yet. According to an earlier report, Samsung Galaxy Z Flip 4 will be made available for pre-order on August 10 and will be available for purchase (Samsung Galaxy Z Flip 4 Sale) from August 26. Will be able

Samsung’s new smartphone will get two batteries each

It has been learned from all the leaks and reports that this time a very good battery upgrade can be seen in Samsung’s new foldable smartphone, Samsung Galaxy Z Flip 4. It is being said that this time not one but two batteries can be given in this smartphone, which will be made by Samsung SDI. The capacity of the first battery of this smartphone can be 2555mAh and you can get the second battery of 1040mAh in this. Overall, the Samsung Galaxy Z Flip 4 may come with a 3595mAh battery.

Not much information has been revealed about the features of this smartphone. According to a report, up to 1TB of internal storage can be given in Samsung Galaxy Z Flip 4, whereas in the previous models, maximum 512GB storage was given. According to Rumors and Leaks, in this phone you can get 12MP rear camera setup like iPhone and along with 10MP front camera can also be found. It can be given a 6.7-inch Super AMOLED display and its processor can be Qualcomm Snapdragon 888 (Qualcomm Snapdragon 888) chipset.

At present, no information has been revealed about the price of Samsung Galaxy Z Flip 4 and it is also not known when it can be launched in India.