HomeTech and GadgetsSamsung has released Galaxy Buds 2 for true fans of Pokemon -... 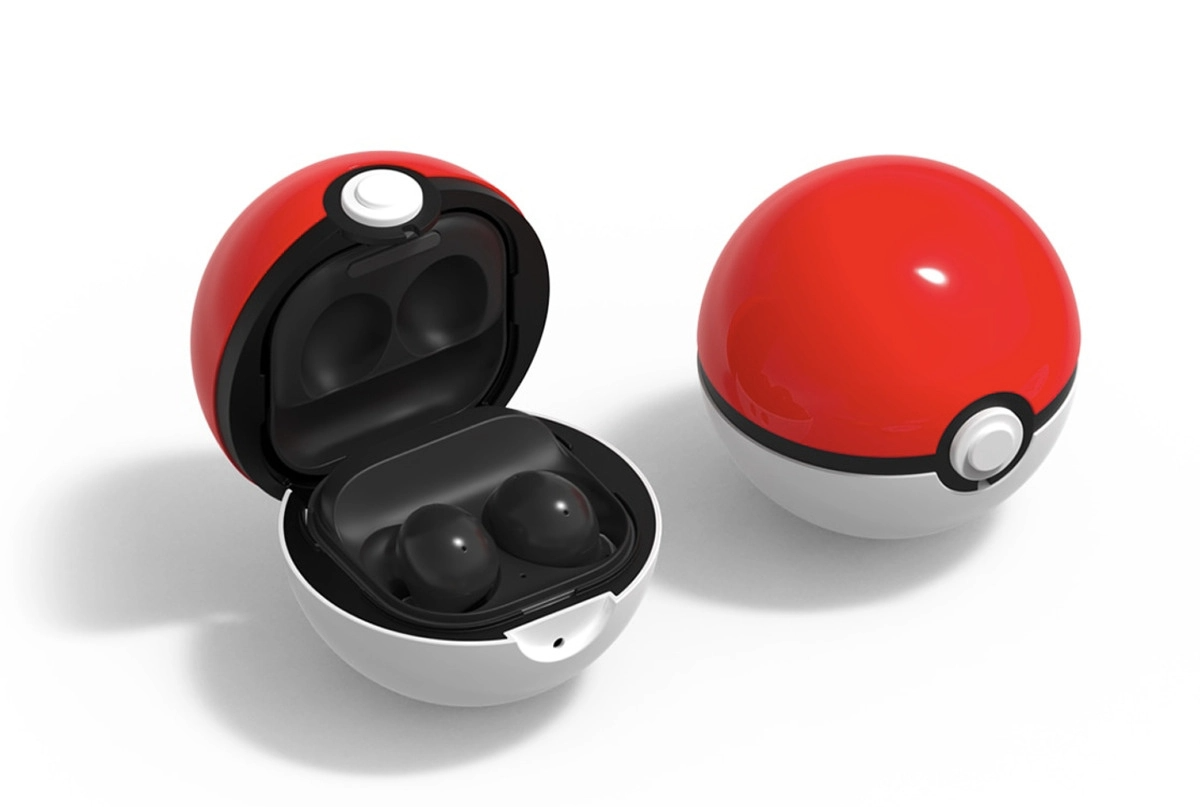 Headphones Samsung Galaxy Buds 2 Pokemon Edition received an overlay on the charging case in the form of a well-recognized Pokeball, as well as one of ten themed stickers.

The usual Galaxy Buds 2 case is attached to the pokeball case and after that the whole structure can be easily opened by pressing a button. Note that the buyer will not immediately receive the weight of a set of stickers, but only one sticker at random.

Like the smartphone, the headphones will initially be sold in limited quantities exclusively through the Samsung Korea online store. The price is expected to be $105.