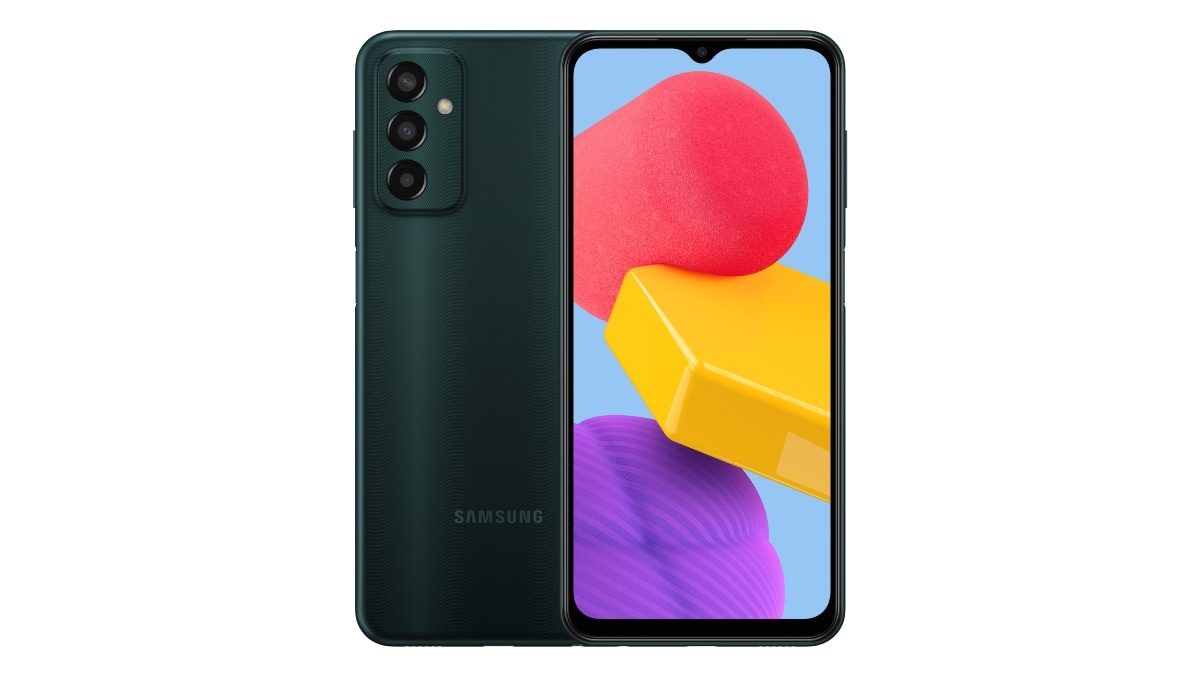 Samsung Galaxy M13 has been launched. This smartphone has now been listed on the official Samsung site. Galaxy M13 works on an octa-core Exynos 850 chipset. It is equipped with a 5,000mAh battery, which is likely to support 15W fast charging. This smartphone has a 6.6-inch full-HD + display, in which the selfie camera has been fitted in the waterdrop notch. There is also a triple rear camera setup with LED flash.

Samsung Galaxy M13 It has a 6.6-inch Infinity-V display with full-HD+ resolution. It is powered by the octa-core Exynos 850 chipset, paired with 4GB of RAM and up to 128GB of storage. Its storage can be expanded up to 1TB via microSD card. This Samsung smartphone runs on One UI 4.1 based on Android 12.

The dimensions of the handset are 76.9×165.4×8.4mm and weight is about 192g. It has a side-mounted fingerprint sensor. This includes the Samsung Knox Mobile Security Platform. It supports 4G LTE, dual-band Wi-Fi (2.5Ghz/5GHz), and Bluetooth 5.0 connectivity.

The Samsung listing does not include information about the price of this handset. However, it turns out that the Samsung Galaxy M13 will come in Deep Green, Light Blue and Orange Copper color options.