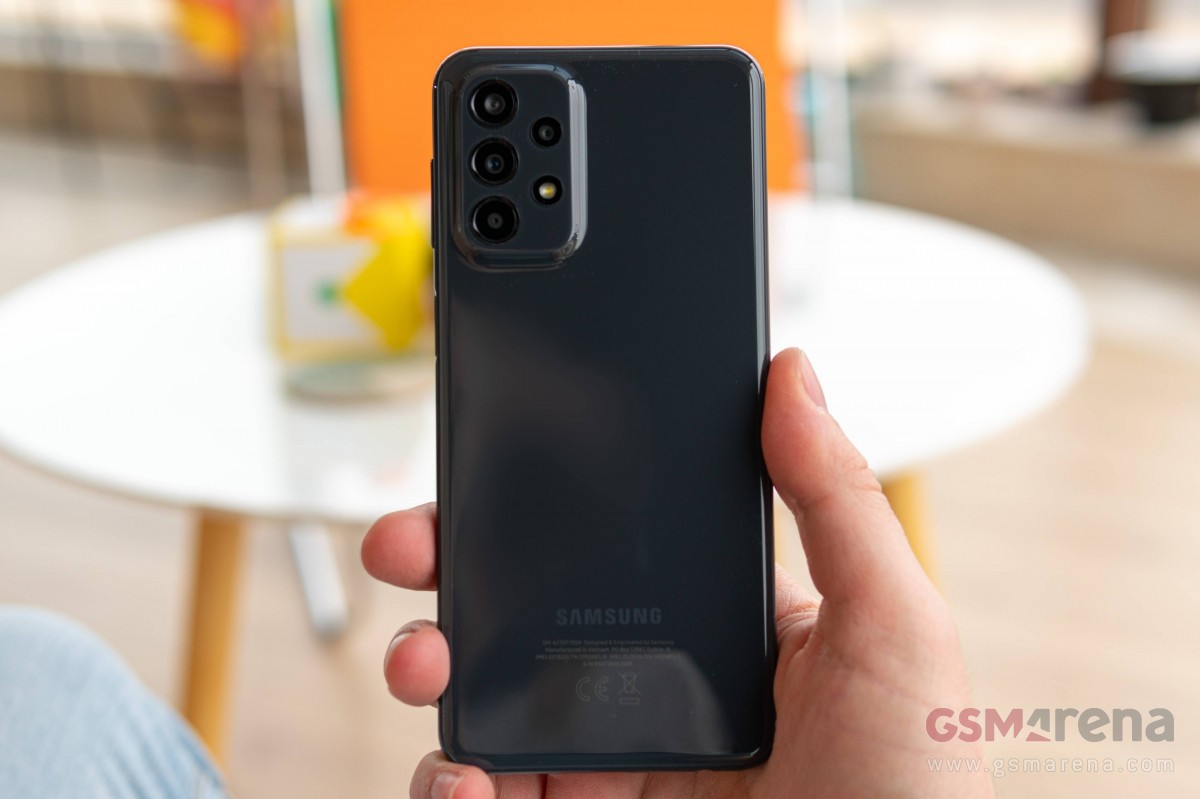 Samsung introduced the low-cost Galaxy A23 4G smartphone in March, but hasn’t made any announcements about a 5G version. Now the Dutch publication GalaxyClub reports that Samsung intends to release the Galaxy A23 5G and it will appear in Europe.

The source did not disclose any specifications of the Samsung Galaxy A23 5G, but it is clear that the smartphone will not receive the Snapdragon 680 SoC as the 4G version, since it does not support 5G connectivity.

It is not yet known exactly when the Samsung Galaxy A23 5G will be officially released in Europe.