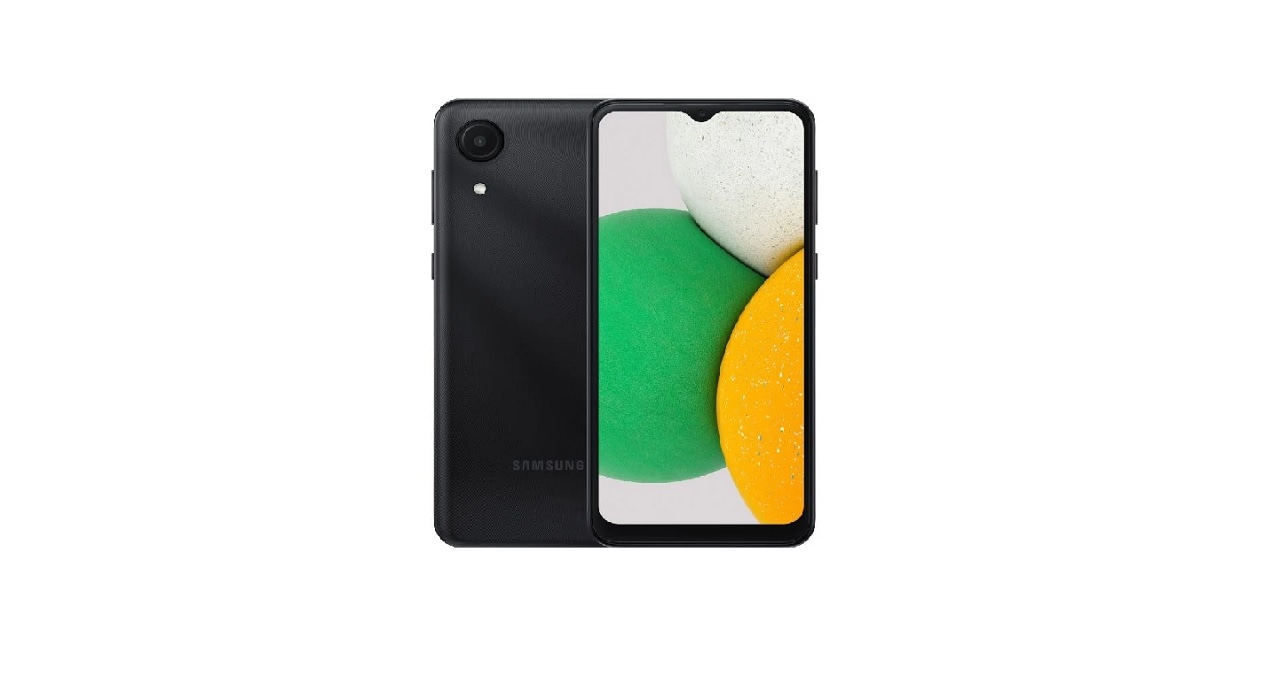 Samsung is reportedly working on an entry-level smartphone called Galaxy A04 Core. The smartphone will replace the Galaxy A03 Core that came last year. Let us know in detail about the features and specifications of this smartphone from other designs etc.

even before expected launch winfuture.de has released the official marketing renders of the Galaxy A04 Core. It is clear from the photo that the design of Galaxy A04 Core is almost similar to its old model. The device has a waterdrop notch screen with thick bezels on the front. The volume rocker and power key are given on the right side of the smartphone. However, the fingerprint scanner is not provided in the A04 Core.

The polycarbonate rear of the smartphone has a matte finish. It has a single rear camera and LED flash. It is clear from the renders that the smartphone will be available in Black, Green and Copper colours. If we talk about the specifications, then there is no information about its specifications in the report. Although it can come equipped with better specifications than the Galaxy A03 Core.

It is clear from the old reports that the Exynos 850 chipset will be given in the Galaxy A04 Core. However, there is no information about other specifications of the smartphone yet. It is expected that the smartphone can be officially launched in the month of June or July this year. However, it is not clear in which markets this smartphone will enter.

Specifications and Features of Samsung Galaxy A03 Core