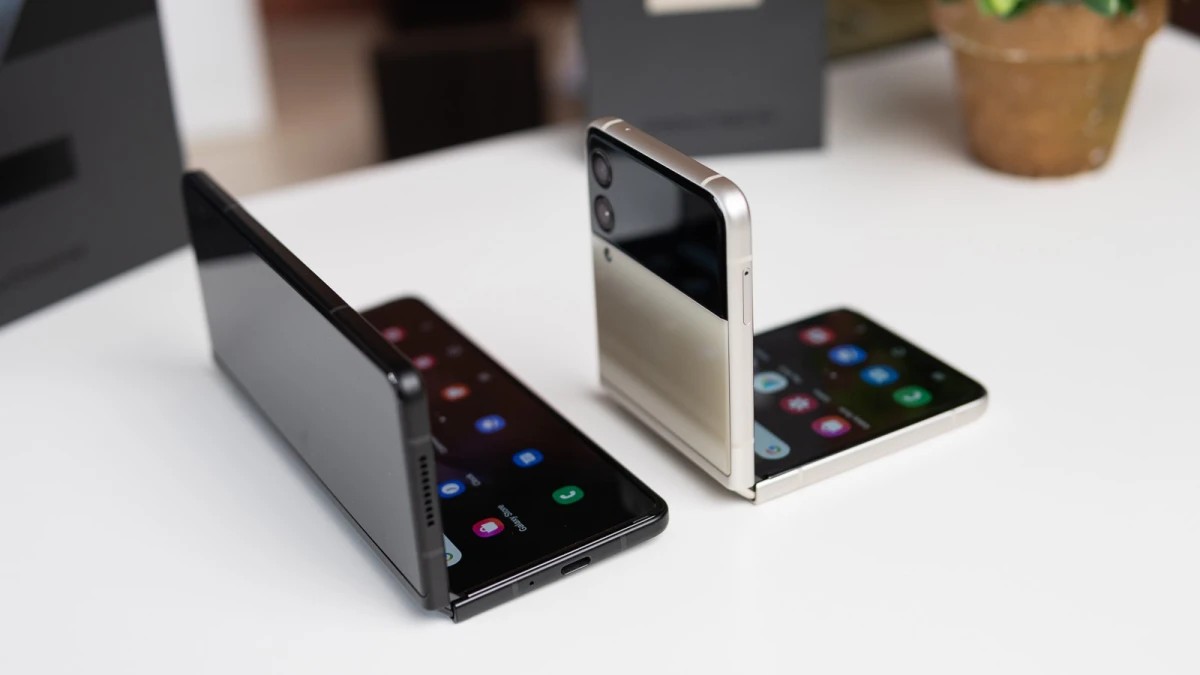 Samsung is betting big on the Galaxy Z Flip4 and Fold4 smartphones. According to sources, the Korean giant intends to sell 15 million such devices before the end of this year.

Thus, Samsung wants to sell twice as many new-generation foldable smartphones as the current ones. What’s interesting is Samsung’s intention to sell more Fold4 models than Flip4, twice as many.

And this is unexpected, since in the current generation the Flip3 sells about twice as much as the Fold3. It is not clear what Samsung’s forecast for the change in demand is based on. The Flip3 is not only much cheaper than the Fold3, but its form factor is more familiar to most users.

The new foldable flagships are expected to be unveiled at the end of August. They will be based on SoC Snapdragon 8 Plus Gen 1.