HomeTech and GadgetsSamsung abandoned the idea of ​​​​producing its own electric vehicles - ...

Samsung abandoned the idea of ​​​​producing its own electric vehicles – News 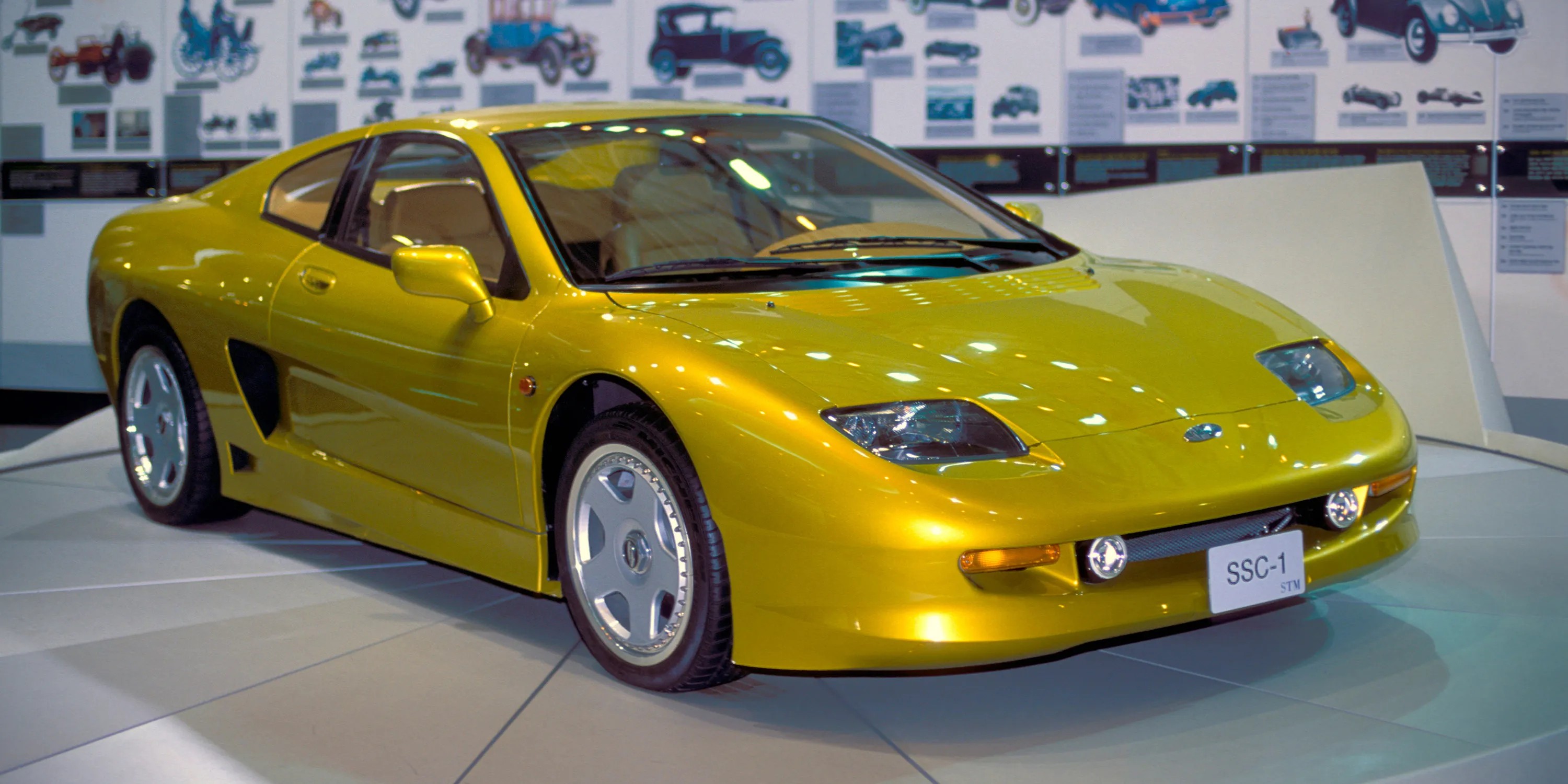 Samsung decided to abandon the idea of ​​​​producing its own electric car.

Rumors that the Korean giant could follow in Apple’s footsteps and develop its own car appeared earlier this year. Samsung has been manufacturing and selling various components for automobiles for quite a long time, including special single-chip systems. Considering that Huawei is actively trying to enter the automotive market, Apple is developing its car, and Xiaomi allegedly also wants to enter this market, there was nothing surprising in the same plans of Samsung.

However, citing two senior executives within Samsung itself who are directly involved in the matter, the source says the company has decided not to build its own electric car.

Main reason: Samsung simply does not believe that its entry into the electric vehicle market will generate sustainable profits, and it intends to continue to avoid any possible conflicts with its key customers by focusing on its core businesses.

After careful reviews, responses and discussions with customers, Samsung’s senior management agreed that entering the EV market would be the wrong thing to do, both in terms of profit and customer experience.

Simply put, when Samsung enters the auto market, it will be a direct competitor to those companies to which it now supplies components for these same cars, which can be harmful to business.

Share
Facebook
Twitter
Pinterest
WhatsApp
Html code here! Replace this with any non empty raw html code and that's it.
Previous articleThomas Cup winners Satwiksairaj Rankireddy-Chirag Shetty pull out of Thailand Open
Next articleBig profit made on investment in gold! Know how you can save tax by selling gold? – News
AUTO
Auto