HomeBusinessSahara India: Big update for Sahara's investors, this work will be done...

Sahara India: Big update for Sahara’s investors, this work will be done to get money back – News 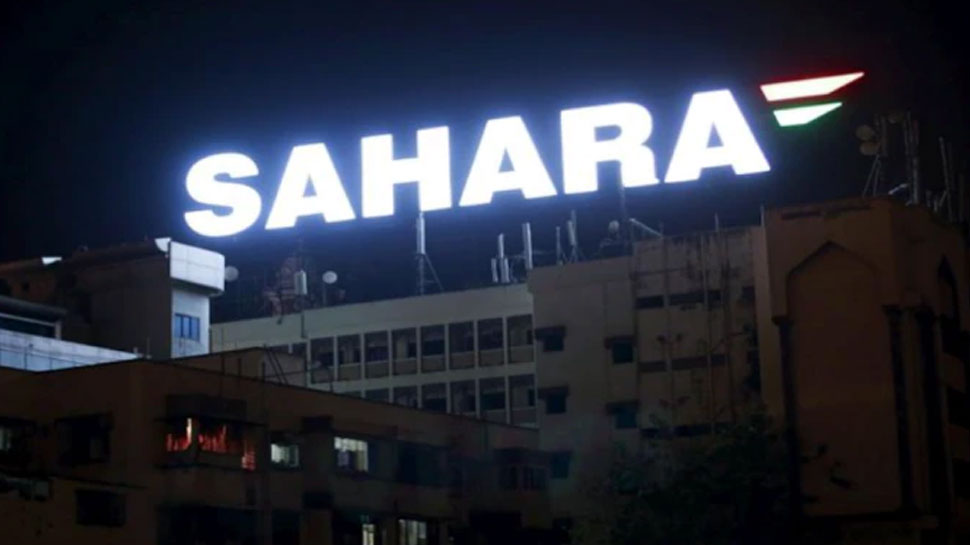 Investors and employees took out march

A large number of people, including investors and employees of Sahara India Pariwar, took out a march and protested in Jaipur in protest against the withholding of Rs 25 thousand crore from Sahara by SEBI. This resentment was against SEBI among investors and employees. According to a statement, the protesters led by BJP MP Dr. Kirori Lal Meena took out a march from Bassi Chowk to the regional office of SEBI and submitted a memorandum to the SEBI official for immediate action.

According to the memorandum, Sahara India has deposited more than 25 thousand crore rupees with SEBI with interest to return the amount to its investors. In the Lok Sabha, SEBI has also admitted that it has informed about this through advertisements in regional and national newspapers four times and has returned Rs 125 crore to investors in the last 9 years.

‘The matter will be taken up at various levels’

Dr Meena said, ‘Sebi has withheld Rs 25 thousand crore of Sahara and has not done anything in the last 9 years. This unutilized amount is not only depriving crores of investors of their hard earned money but is also harming 14 lakh employees of Sahara. He said that if SEBI does not take immediate action to resolve the matter, then the issue will be taken up at various levels of the government. He said, ‘I will take up this matter with the Finance Minister and the Prime Minister.’

Investors’ data is not being traceable

It is worth noting that earlier Sahara India had spoken through advertisements in various newspapers. In this advertisement, Sahara accused SEBI of holding Rs 25,000 crore of investors. Sahara had written in the letter that she (Sahara) is also suffering from SEBI. We are asked to run but we are kept in chains. It was also told by SEBI that the data of investors is not being traced in the documents and records.