Chennai Super Kings (CSK) opener Ruturaj Gaikwad scored 99 runs in 57 balls against Sunrisers Hyderabad on Sunday. During this innings, he also completed his 1000 IPL runs as soon as he scored 23 runs. By doing so in the 31st innings of his 31st match, he equaled master blaster Sachin Tendulkar. Sachin also completed his 1000 IPL runs in 31 innings. He has now become the joint fastest player in the league to do so.

Apart from this, he also missed his second IPL century in this innings. Ruturaj hit 6 fours and 6 sixes in his innings of 99 runs but he fell behind from completing his century by one run. With this, he became the fifth batsman in the list of IPL’s desired records. Even before him, there have been four such players who were out for 99 runs.

Players who got out for 99 in IPL

During this innings, Ruturaj Gaikwad shared a partnership of 182 runs for the first wicket with his fellow opener Devon Conway. For Chennai, this was the biggest partnership in IPL history so far. Also, it was the fourth highest opening partnership in the overall IPL. 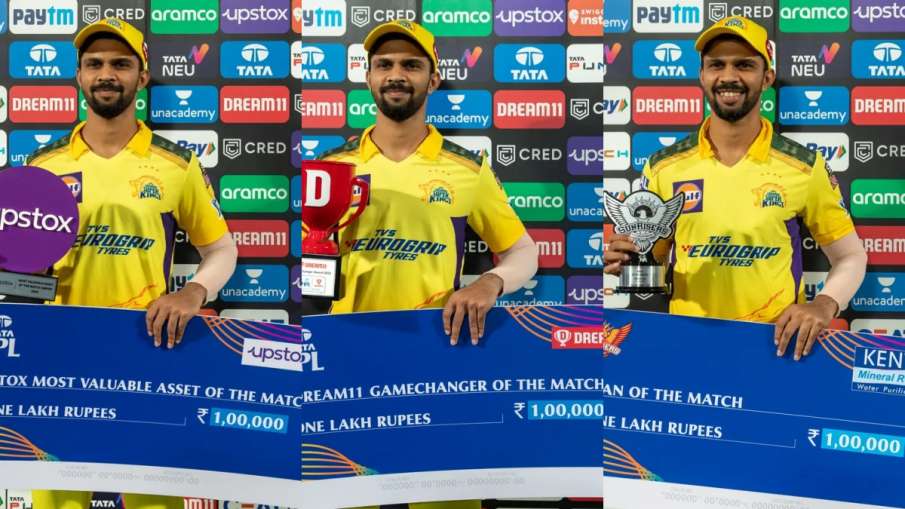 A look at Ruturaj’s career

Ruturaj Gaikwad made his debut for Chennai Super Kings in IPL 2020. He was also the Orange Cap winner in the last season with the most runs. In this season, he has 237 runs in 9 innings which includes two half-centuries. He has so far scored 1076 runs in 31 IPL matches which includes one century and 9 half-centuries. His highest score is 101 runs. He has also played 3 T20 International matches for India.

Kia EV6 electric car will be launched in India on June 2, will be able to book from May 26, full details including possible...

Apple iPhones can be hacked even after being turned off – News

iPhone 6S, 6S Plus users will get a big blow, Apple is shutting down this feature – News

Budget Smartphones: Cheap smartphones that come with 4 GB RAM, price less than Rs 9000, buy for yourself or give a gift – ...

Richa Chadha, Tehseen Poonawalla get into an online spat over Kangana’s ‘Dhaakad’