HomeTech and GadgetsRussians warned about problems with Windows and talked about alternatives - ...

Russians warned about problems with Windows and talked about alternatives – News 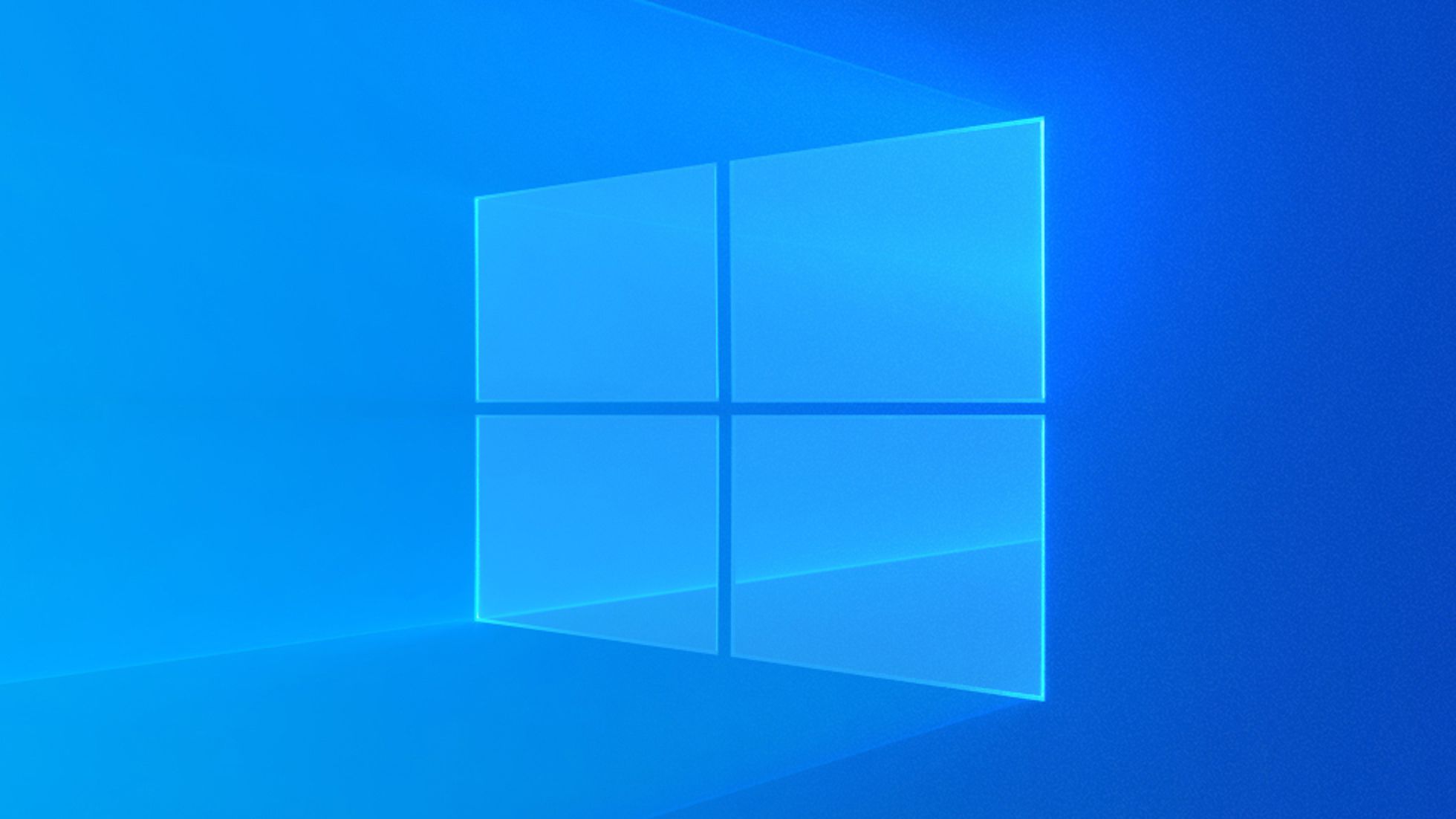 The head of the board of the Digital Economy Development Fund, German Klimenko, said in an interview with the media that Russians will have problems with their PCs if the ban on downloading Windows 11 and 10 from the official website is not a common failure.

According to Klimenko, Microsoft has always been moderately loyal to events in Russia and users from the Russian Federation. But if the company starts supporting sanctions, it could affect all software products available in the country. Moreover, such problems will arise not only among ordinary citizens, but also among officials.

“Despite import substitution, a large number of officials have jobs tied to Microsoft products. And if it doesn’t turn out that this is just a malfunction of the site, then the ban will affect the vast majority of computers.“, – said Klymenko.

According to him, Microsoft can not only prohibit the installation of Windows 10 and 11, but also stop updating previous versions of the operating system. And this will lead to vulnerability to various viruses. In addition, Klimenko spoke about alternatives. According to him, there are options in the form of ALT Linux or Astra Linux.

“At the moment, only two types of operating systems are widely used in Russia – Windows and Mac. But there is also the Linux system, which some also install on their computers. And it will be quite a good alternative in the future. Moreover, today there are the same ALT Linux or Astra Linux, which look much better than, say, 20 years ago“, the expert concluded.

Previously became knownthat Microsoft banned users from Russia from downloading Windows 11 and 10 from the official website. When using a VPN, it is possible to download images and utilities. No comments have been received from the company yet.