HomeAuto“Russians need time to get used to the new reality.” The head...

“Russians need time to get used to the new reality.” The head of AvtoVAZ about the new Lada Granta and the transfer of Lada Vesta NG to 2023 – News 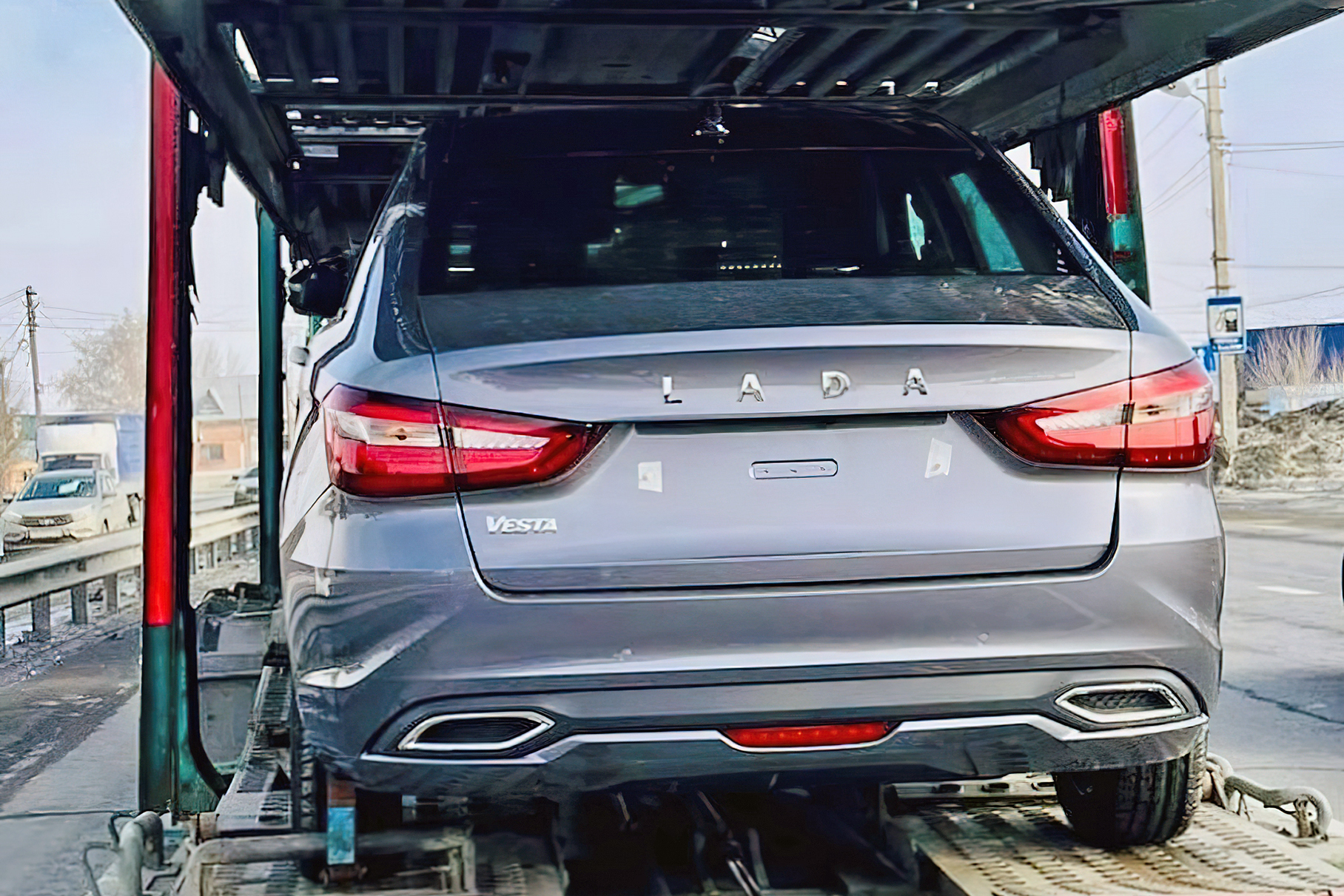 AvtoVAZ President Maxim Sokolov said that he was counting on the demand from the Russians for an anti-sanction version of the Lada Granta car. He stated that the Russians “need time to get used to the new reality in the markets, new prices.”

We expect that just a part of our customers will have free resources in order to purchase a car of such a basic, anti-sanction configuration, and today this is the cheapest, lowest price among all other new cars that are in Russia.

The AvtoVAZ president also said that the plant expects to restart production of the updated Lada Vesta in Izhevsk in early 2023. Although earlier there were rumors that production would resume this year.

He added that the company predicts a drop in sales of passenger cars and light commercial (LCV) vehicles in Russia in 2022: “We subscribe to the forecast made by the Ministry of Industry and Trade – this is a market drop of just over 50%. The total volume is about 750,000 vehicles, taking into account those already produced and sold in 2022.”

Previously, there were photos of the car transporter, loaded with Lada Vesta NG cars. Public Avtograd news warned that the car may not come out this year.