HomeTech and GadgetsRussian game developers will be rescued. Commission in stores will be reduced...

Russian game developers will be rescued. Commission in stores will be reduced or even canceled – News 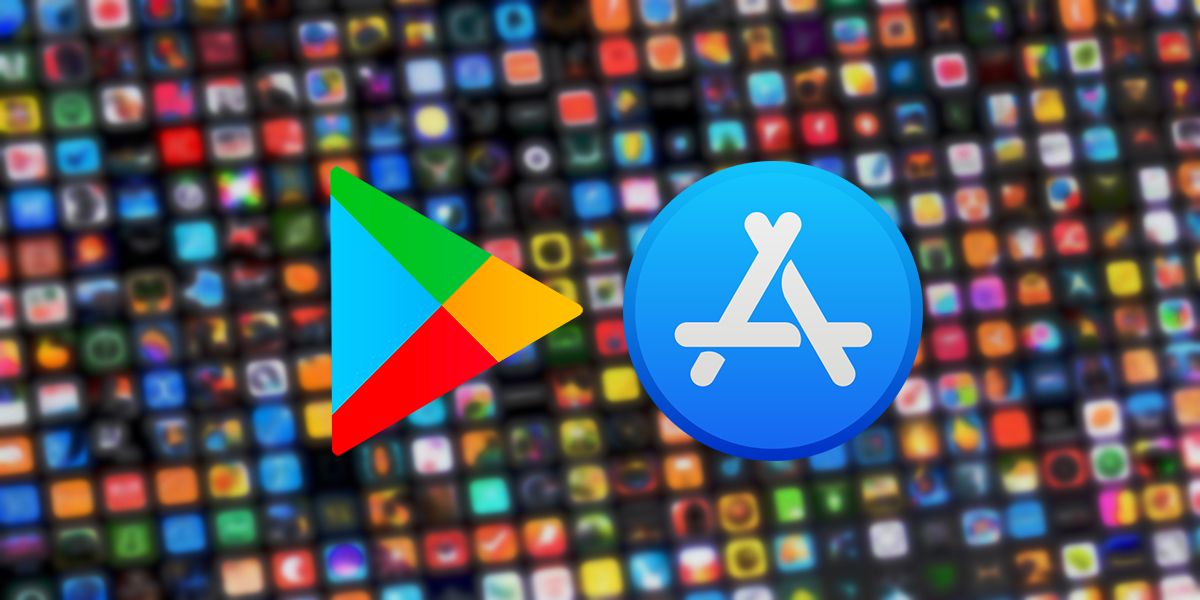 Kommersant found out that officials and market participants are preparing new support measures for the gaming industry, which were discussed at the session “Digital Law and Cyber ​​Security in the Context of the Gaming Industry” on June 18 at SPIEF.

Prior to this, the presidential administration held a closed meeting with Russian video game developers to discuss support. The relevant document is already in progress. After the start of the special operation, Russian developers began to lose foreign partners, they had difficulties accessing the AppStore, GooglePlay, Steam and other stores. Many companies closed Russian studios, Sberbank closed the SberGames division.

The head of the commission for the legal support of the digital economy of the Moscow branch of the Russian Bar Association, Alexander Zhuravlev, said: “It is necessary to adapt tax and other benefits for the IT industry to the gaming industry.” He also believes that the commission of app stores from the sale of Russian games should be frozen.

Russian app stores, RuStore (VK), NashStore (ANO Digital Platforms) and RuMarket (created by the Russian office of Gett), have not yet announced the size of the commission for developers. VK CEO Vladimir Kiriyenko said that it “will definitely be less than 15%.” At SPIEF, Artem Chermenin, director of strategic development at VK Play, announced that the commission would be 5%.

However, Nikolai Kim, head of the gaming market and international cooperation department at NashStore, believes that “relaxations in store commissions will only help large players who quickly solve more important problems. Small and medium publishers simply won’t be able to reach that support.”

He attributed low liquidity, changes in product creation cycles, distribution, and formats of interaction with consumers to more important problems.