According to the data released by the company, Royal Enfield has sold a total of 62,155 units of motorcycles in the domestic and international market in April last month. However, these figures are slightly less than last year.

In April this year, Royal Enfield has sold a total of 62,155 motorcycles in the domestic and international market. The company has sold 53,822 bikes in the domestic market. This time there has been 10 percent more sales than the same month last year. Talking about the international market, the company has exported 8303 bikes last month. This figure is 84 percent more than in April last year.

this bike is cheap
Royal Enfield has removed the tripper navigation feature from its popular bikes Himalayan ADV and Meteor 350. With the removal of this feature, the prices of these bikes have come down. The price of both the models has been cut by Rs 5,000. 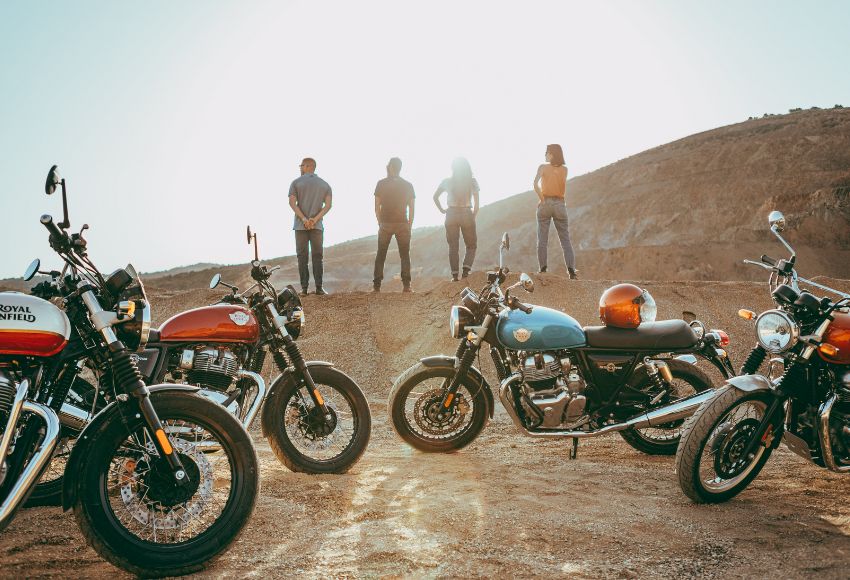 Share
Facebook
Twitter
Pinterest
WhatsApp
Html code here! Replace this with any non empty raw html code and that's it.
Previous articleHealth Tips: Utensils also have a profound effect on health, know which one is right in copper or brass
Next articleKorean Age: In South Korea, the President made a strange promise to reduce the age of the public, know how a country will be ‘1 year’ young
AUTO
Auto

Kia EV6 electric car will be launched in India on June 2, will be able to book from May 26, full details including possible...

Apple iPhones can be hacked even after being turned off – News

iPhone 6S, 6S Plus users will get a big blow, Apple is shutting down this feature – News

Budget Smartphones: Cheap smartphones that come with 4 GB RAM, price less than Rs 9000, buy for yourself or give a gift – ...

We must all definitely adopt instead of shop for pets: Mrunal Thakur