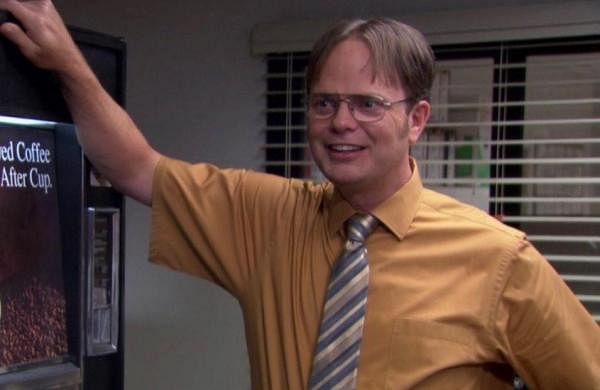 The British mockumentary sitcom The Office is set to get an Arabic language remake. Titled Al Maktab, the Arabic redo of the groundbreaking BAFTA and Golden Globe award-winning comedy series will be set in Saudi Arabia.

The British mockumentary sitcom The Office is set to get an Arabic language remake. Titled Al Maktab, the Arabic redo of the groundbreaking BAFTA and Golden Globe award-winning comedy series will be set in Saudi Arabia.

As per Variety, Egypt’s Hisham Fathi (Ending So Gently) will direct with Italy’s Alessandro Martella serving as director of photography and Ryad-based AFLAM Productions’ Shadi Mcdad handling line producer duties. The series adaptation will go on floors in June on this MBC Studios original on which the BBC Studios international production team, who has licensed the format, will also have input.

The plan is for the twenty-episode show to air on MBC’s linear TV channels, and stream on its Shahid VIP streaming platform later this year. The Saudi adaptation is set in a courier services company, with the main character played by Saleh Abuamrh, who plays Malik Al-Tuwaifi, the company’s self-absorbed yet lovable boss.

“Although office working may look slightly different for many of us in 2022, the familiarity of these well-observed characters as they navigate petty rivalries, moments of friendship and humor, and a boss that sometimes makes a fool of themselves, still rings just as true.”

“I’m sure audiences in the Middle East and the Gulf will take Malik and his team to their hearts as much as audiences did with David Brent in the UK over twenty years ago,” he added.